Which ‘super product’ will Apple stop selling in 2022? 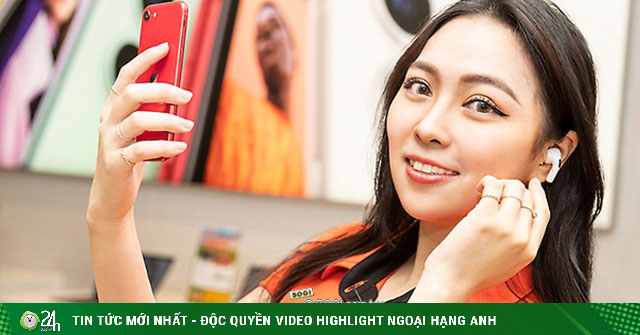 Apple often gets great reviews when it comes to new products. Iphone The 13 Pro and MacBook Pro M1 Pro/Max are undoubtedly the company’s best products in 2021. But as 2022 approaches, there are a few products that Apple should definitely stop selling because they don’t make sense in the company’s equipment lineup.

What ‘super product’ will Apple stop selling in 2022?

This isn’t the first time the tech world has thought Apple should stop selling Apple Watch Series 3. The product is still great for those who already own it, but users shouldn’t buy a smartwatch now or next year. 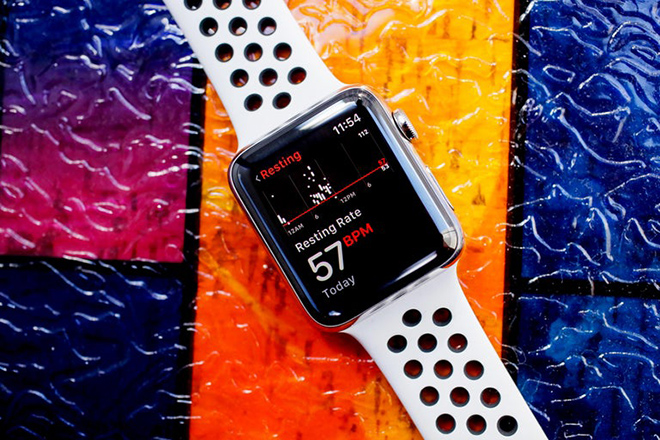 The main problem here is the storage capacity of the watch. With only 8GB of memory available in Apple Watch Series 3, users have almost no storage space. Apple has found an alternative solution, which is to restore the watch every time a new update is available, but the company can solve this problem by selling only one memory version – 16 GB.

Once a great product, it was completely forgotten on the Apple website. Apple announces that the current iPod touch offers “full-speed fun.” The company even announced the iPod touch as a gaming device before launching its Apple Arcade service. Now, with more than 200 games on the gaming subscription platform, and three years later, the iPod touch is out of order. 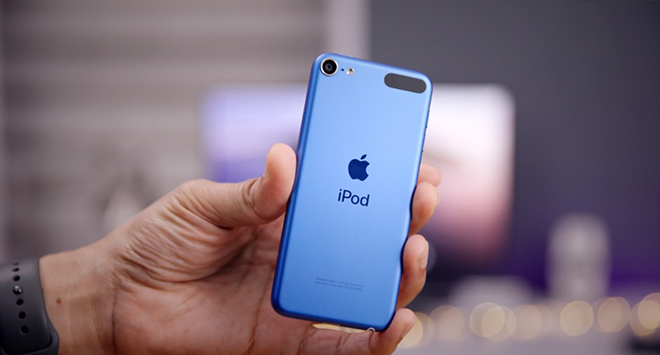 It runs on the A10 Fusion chip found in the iPhone 7. Although it’s twice as fast as its predecessor and has three times better graphics performance, with just a 4-inch Retina display, the iPod touch is pretty small. The device only has an 8MP camera capable of recording 1080p HD video and has a 1.2MP FaceTime HD camera.

Many wish Apple would update this now-forgotten device with a bigger and brighter screen, more storage space, and an improved camera. The product is probably for people who just want a device to listen to songs, have some apps and don’t need a cellular connection.

With Apple in the midst of the transition from Intel chips to its own Apple Silicon, it’s somewhat baffling that the company continues to sell the Mac mini with an Intel processor. It is more expensive than the M1 version. Therefore, users should not buy Macs with Intel chips because Apple will stop supporting them sooner or later. 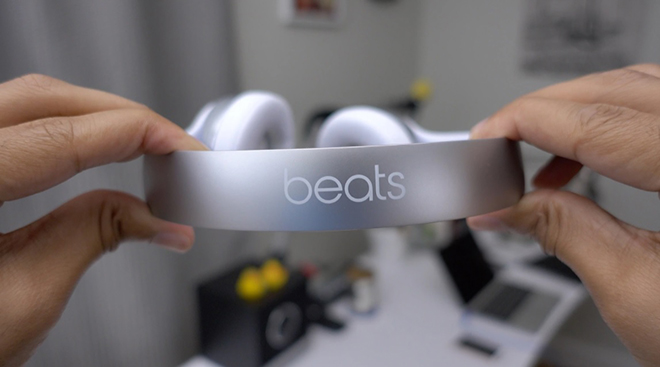 Despite the 40-hour battery life, the Beats Solo3 Wireless has the “cheaper” look of the Beats brand, which differs from the Solo Pro – nicer and more premium.

Above are four products Apple should stop production in 2022. The company needs to launch new, more suitable products, or at least upgrade them. 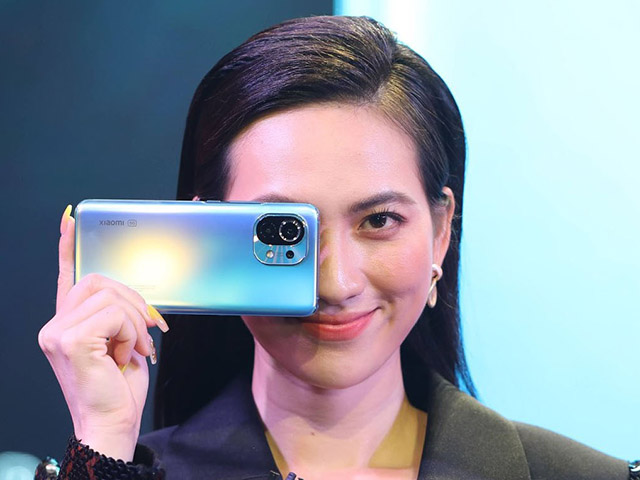 As the best phones of 2021, they are not from Apple or Samsung But it is still appreciated.