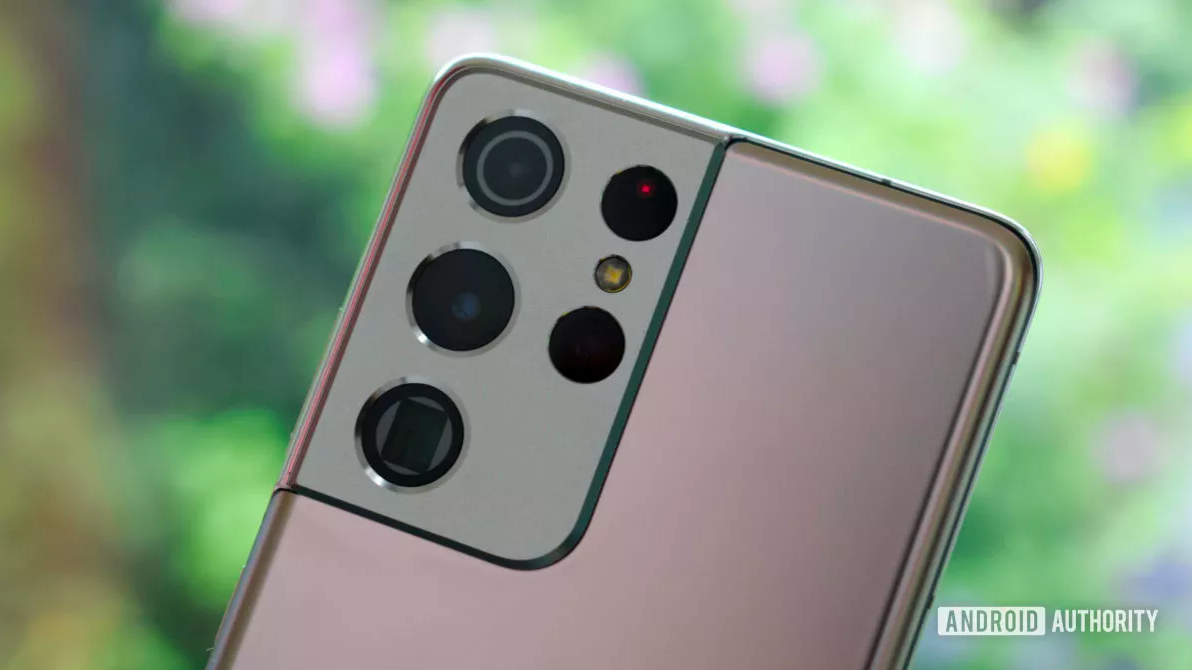 Smartphone cameras are expected to have many valuable additions, such as the integration of a dedicated image processing chip, and increased anti-shake capabilities.

Improved hidden camera under the screen

After the first smartphone with a camera under the screen is ZTE Axon 20 In 2020, there were some similar models like Xiaomi Mi Mix 4 or Samsung Galaxy Z Fold3 which was released last year.

However, the disadvantage of these devices is that the hidden camera area is not smooth, and the image quality is not as high as that of conventional cameras. According to experts, manufacturers will likely continue to improve screen technology, hardware, and algorithms to overcome these issues.

One of the impressive points on the camera iPhone 13 To be Cinema Mode (movie mode). This feature is a smarter version of portrait mode, allowing focus when detecting a target’s face, where the face is pointing, and tracking other movements. Android manufacturers have frequently copied interesting features on the iPhone, so cinematic mode may not be out of sight in 2022.

Regular camera sensors have a color filter that contains red, green, and blue (RGB) sub-pixels. But the RGBW sensor adds white pixels for better light reception and less noise. This solution appeared on 2015 smartphones like Huawei P8 and some phones OPPOBut it went unnoticed.

He follows AndroidAuthorityRGBW may appear again this year. In fact, Oppo had planned to launch a commercial device with RGBW in the fourth quarter of 2021 but that was too late. Meanwhile, some sources say that the Galaxy S22 may use a 50MP RGBW camera sensor.

Anti-vibration technology to a new level

Optical Image Stabilization (OIS) technology has been an indispensable feature of high-end and semi-premium phones over the years. However, the Android manufacturer is relying on new technologies to better resist vibration.

Last year, Sony stunned the Xperia 1 III and Xperia 5 III – two smartphones with telephoto cameras that can change focus. With a lens system with an optical element that physically moves within the camera system, switching between 70mm and 105mm lengths, the camera does not need two telephoto lenses and a periscope like other smartphones.

Although Sony’s ideas are limited, they inspire other companies. Last year Oppo announced its first optical zoom module, allowing seamless shooting at any point between 3.3x and 7x. Some other companies are also considering flexible zoom options for telephoto lenses rather than adding multiple lenses.

8K video recording debuted on phones in 2019 with the Red Magic 3 model, but it only achieved a rather low rate of 15 frames per second (fps). A year later, thanks to improvements on the Snapdragon 865 chip, the smartphone can record 8K 30fps video.

In 2022, experts expect smartphones to be able to record 8K 60fps video. The development of the Snadragon 8 Gen 1 chip allows this, but it is not clear how Android manufacturers will come up with a specific solution.

Most smartphones today have to rely on an in-chip image signal processor (ISP) to process the captured images. However, the direction of 2022 will favor the replacement of ISPs with separate chips.

Some experts say it wouldn’t be surprising if Google, Oppo, Vivo, Xiaomi and many other brands continue the trend of using separate chipsets for their smartphone cameras in 2022.

Delete the image from the image

Google’s Pixel 6 series offers a host of great camera features, including Magic Eraser mode. This tool allows users to remove people or objects from the photo while keeping the natural look of the photo.

Similar features to Magic Eraser are available in a number of standalone apps and experts believe that with actual demand from users, phone manufacturers will soon integrate this tool into their cameras.