Best Android smartphone in December 2021? There is only one winner (according to AnTuTu) 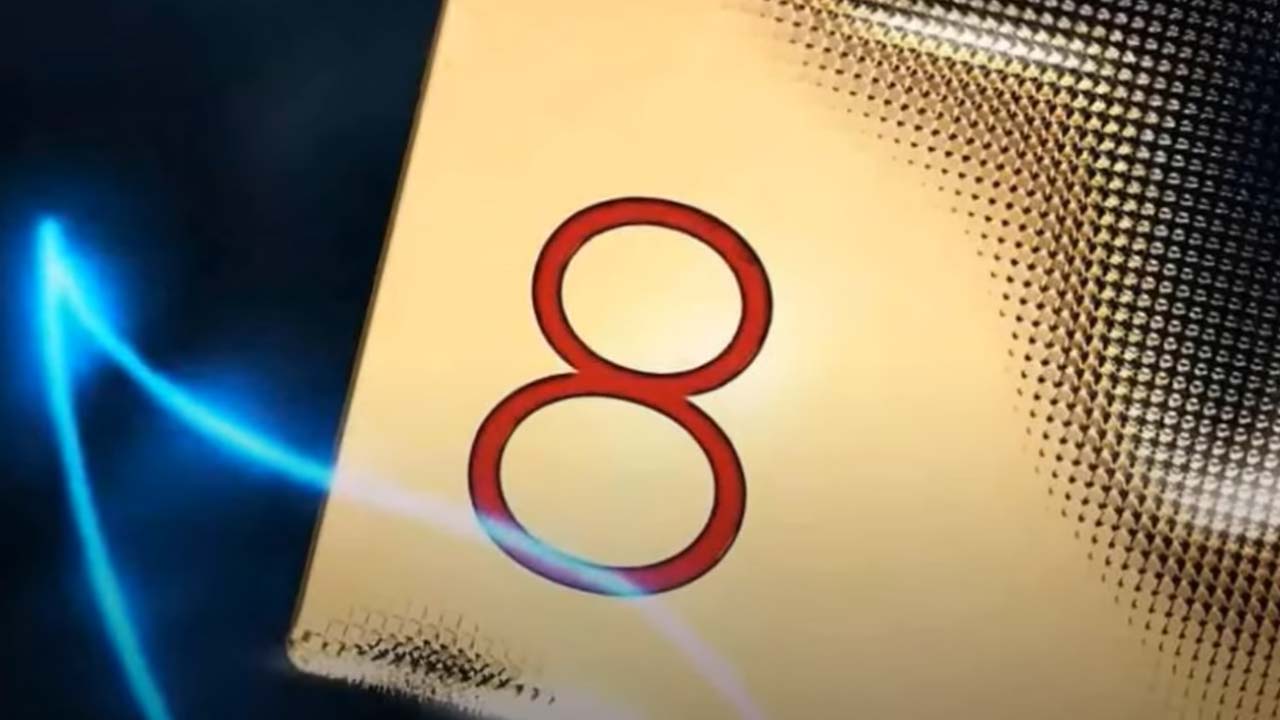 As usual, AnTuTu has announced the ranking of the best Android smartphones for December 2021. There is a winner

2021 was also a golden year when it comes to smartphones. In addition to the new Iphone, to attract users’ attention was also different Top Android Collection Launched by various manufacturing companies.

between Samsung, Xiaomi, Motorola And so on, there are a lot of options. To shed some light, AnTuTu, as usual, tried to publish a ranking recently with Top 10 Android Smartphones December 2021.

You may also be interested >>> Euronics opens 2022 with deals, Galaxy S21 FE and MacBook Air at big discount

According to what we read in the AnTuTu ranking, the best Android smartphone in December 2021 is Black Shark 4S Pro. Equipped with Snapdragon 888+, it got an average score of 874,702 points. Late by about 20,000 points in Nubia Red Magic 6S Pro, a model dedicated to gaming and also equipped with the SoC Snapdragon 888+. It was the CPU, GPU, and MEM scores that made the difference, while for the other values, the difference isn’t as stark as you might think.

You may also be interested >>> Xiaomi 12 has already achieved success, and set another sales record

podium closes l’iQOO 8 Pro, the first model in the ranking that is not dedicated to the mobile gaming segment. The SoC is the same as the first two numbers, but given the average score obtained of 845,580, the device does not seem to be on par with the other two. After Vivo X70 Pro+, OPPO Find N, iQOO 8, Asus Rom Gaming Phone 5s, iQOO Neo 5s, Motorola Edge S30 and OPPO Find X3 Pro. The ranking will definitely change more with the new year, when Qualcomm starts distributing a file Snapdragon 8 of the first generation.

See also  Lenovo employees do not need to be very concerned about the minimum of 35 years Yang Yuanqing: Focus on Lenovo Personnel