Weekend in the UAE: Today is the first Friday in the UAE without a holiday; offices are active 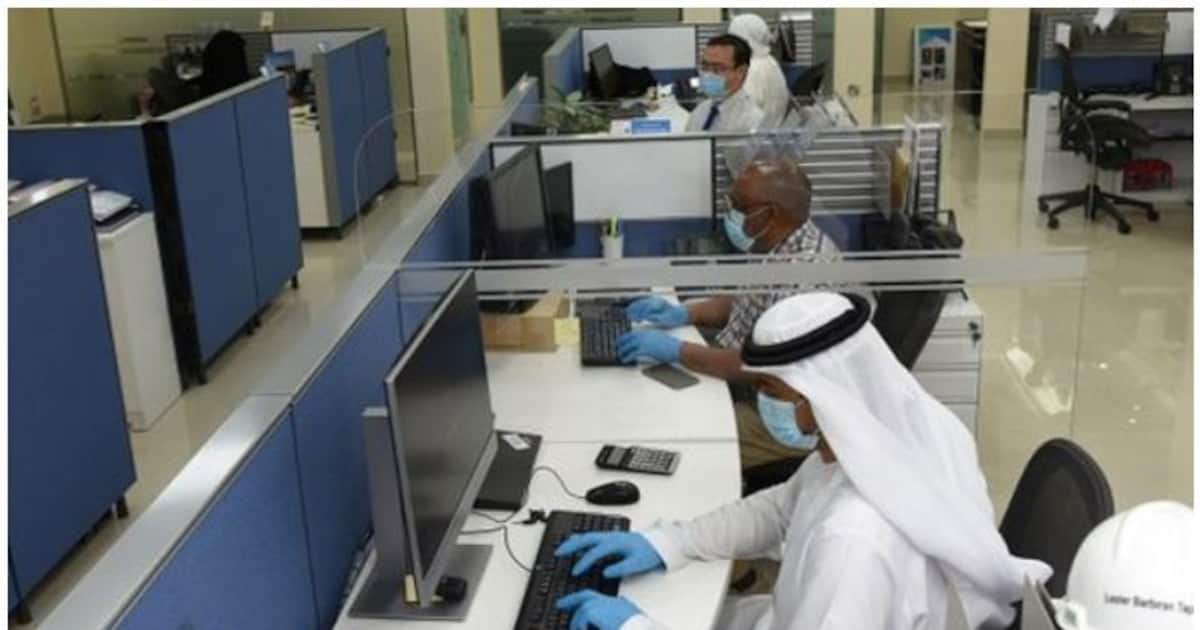 Dubai: All offices were active on the first Friday, which became a working day in the UAE. As the number of working days per week has been reduced to four and a half (the new weekend in the UAE), workers also welcome the new approach as it goes down in the history of the UAE. Offices and service centers were as busy as a normal working day.

The UAE government has extended the weekend to two and a half days with the aim of increasing work-life balance and increasing productivity by increasing the duration of vacations. From now on, government institutions will be closed on Friday afternoon, Saturday and Sunday. Friday marks the first working day in the Gulf.

Offices are open from 7.30am to 3.30pm on regular days, starting at 7.30am on Friday and closing at 12pm. Friday prayers will be held at 1.15 pm in all parts of the country except for Sharjah. The United Arab Emirates is the first country in the world to reduce the number of working days per week to less than five. On December 7, the UAE officially announced the move to the new weekend.

Meanwhile, Sharjah is completely closed on Friday. There will be four working days and three holidays per week. In the UAE, which is a Friday working day, government employees are allowed to work from home on Fridays. But there should be a fixed percentage of employees in offices so as not to disturb the public. A work permit from home must be obtained from the relevant authorities.

The UAE government media office said in a statement last month that the new decision will help employees achieve a balance between their work and life. The new decision will facilitate financial dealings with the rest of the world on Saturday and Sunday. The official statement said it will also create stronger business relationships and opportunities for thousands of multinational companies headquartered in the UAE.