Negotiations with Russia in Geneva: The State Department announced the formation of the American delegation 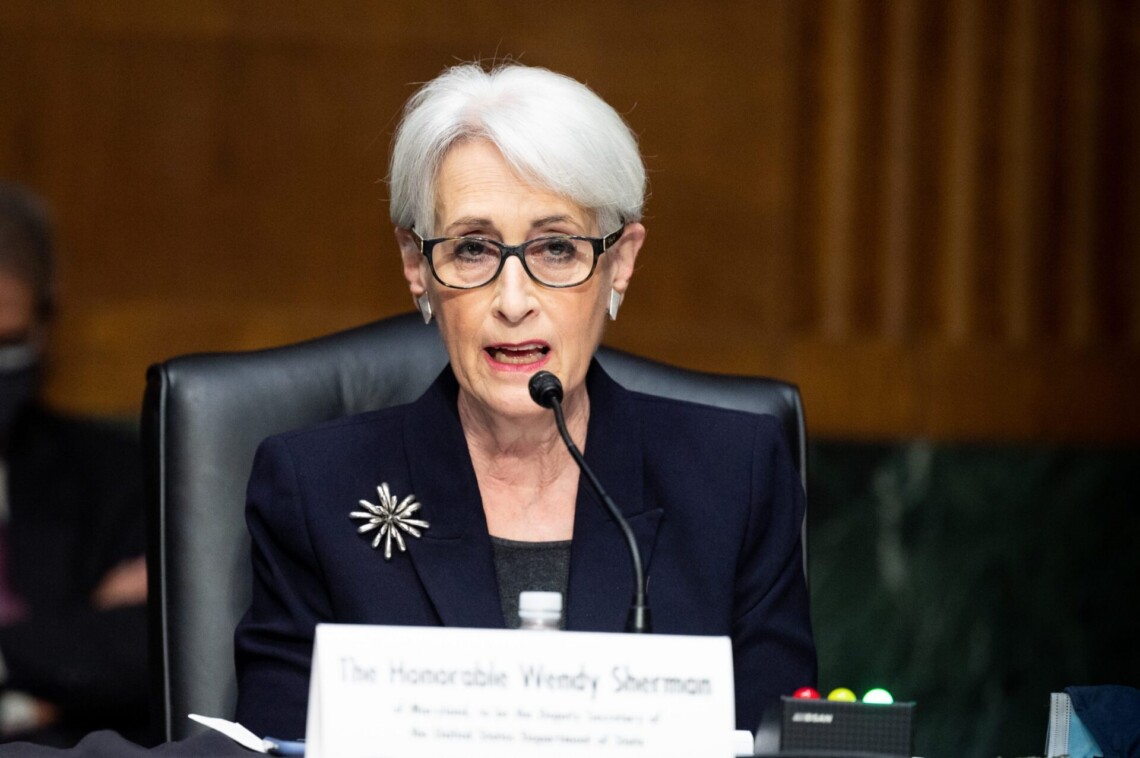 employment Talks with Russia in Geneva on January 10 Under the so-called “security guarantees” in Europe, the US delegation will be led by Deputy Secretary of State Wendy Sherman.

This was stated in a statement issued by the US State Department.

The following US officials will also participate in the Geneva talks:

They will also be accompanied by an interagency delegation from the State Department, the National Security Council, the Department of Defense, and the Joint Chiefs of Staff.

Sherman is then scheduled to travel to Brussels for consultations with NATO leaders, NATO allies and EU officials on the situation in Ukraine.

Early on January 12, Sherman will lead the US delegation to the Russia-NATO Council.

It is reported that the United States and its partners agreed to negotiate with Russia, dedicated to calming the situation throughout Ukraine and some other issues. It will take place from January 10 to 13 in three formats.

Instantly get the most important news and analysis from “Word and Deed” in your account VIBER . messengers.

More important than “say and do”