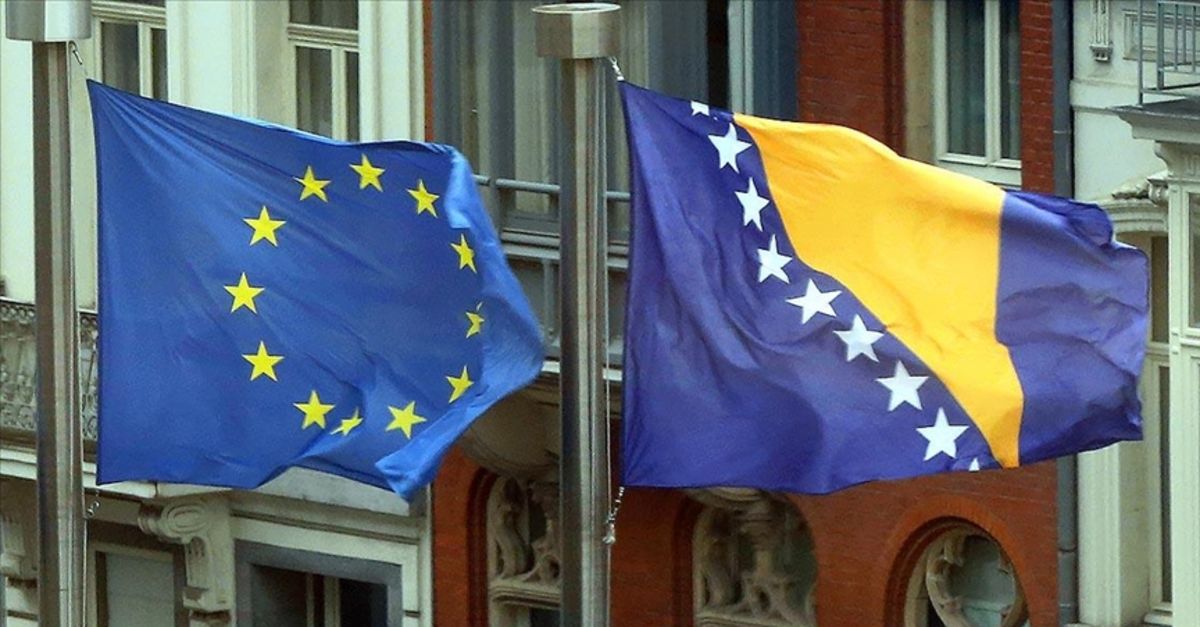 EU Commission Spokesperson Peter Stano said, “The European Union strongly condemns the negative, divisive and provocative rhetoric used by the leaders of Republika Srpska on 9 January. These rhetoric and actions have heightened tensions between communities in the country and aggravated the political crisis Ongoing.” Use the phrase.

Stano renewed the European Union’s call for the Republika Srpska administration to abandon such rhetoric and actions, and stressed that they want not to obstruct the institutions in Bosnia and Herzegovina.

“If the situation deteriorates further, the EU will use the tools at its disposal, including the current sanctions framework and the aid review,” Stano said. Use the phrase.

Although unconstitutional, the “9 January of Republika Srpska” celebrations were held in Banja Luka, Bosnia and Herzegovina.

See also  The Taliban education minister allows Afghan women to attend classes. But the male room must be separated from the female - new news