“Foreign objects in vaccine tubes” .. Japan suspends the use of 1.63 million doses of Moderna 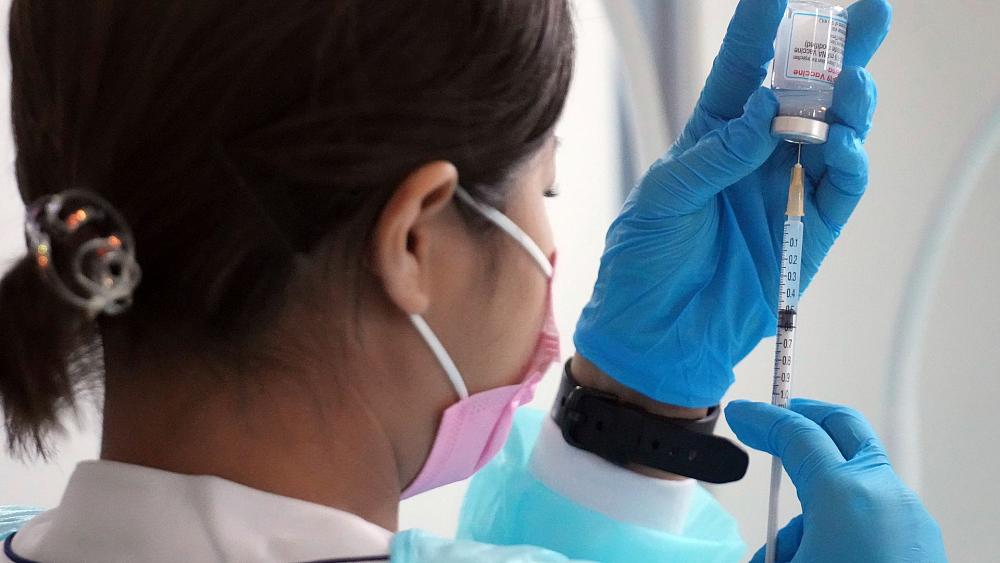 On Thursday, Japan announced the suspension of the use of 1.63 million doses of the American company Moderna’s vaccine against the Covid-19 epidemic, after indicating a defect in three shipments distributed in the country.

The Japanese Pharmaceutical Group “Takeda”, which imports and distributes the Moderna vaccine in Japan, said in a statement that it had received “information from several vaccination centers indicating that foreign bodies were found in sealed vaccine tubes coming from three different shipments.”

And the group added that “after consulting with the Ministry of Health, we decided to suspend the use of vaccines” from the three shipments, equivalent to 1.63 million doses, as of Thursday.

Takeda has asked Moderna to conduct an “urgent investigation” into the matter.

For its part, Moderna Corporation said it had stopped supplying about 1.63 million doses of the COVID-19 vaccine in Japan after it was notified that vaccine vials were contaminated with particulate matter.

“So far, no safety or efficacy issues have been identified,” the company added.

The company said it was working with its partner, Takeda, and with regulators to resolve the issue.

Takeda said it conducted an emergency examination after particles were found in a shipment of vaccine vials at a vaccination site.

For its part, the Japanese Ministry of Health announced that it will cooperate with Tadeka to distribute alternative doses in order to avoid disrupting the national vaccination program, which has been accelerating for a few months after a slow start.

About 43% of Japanese have received the full vaccine, but the country is currently facing record levels of daily infections due to the more resistant and fastest-spreading delta mutant.

The restrictions imposed to combat Covid-19 include the greater part of Japan, but they remain limited and their effectiveness remains questionable, in light of the limited means available to the government to enforce them compulsorily.