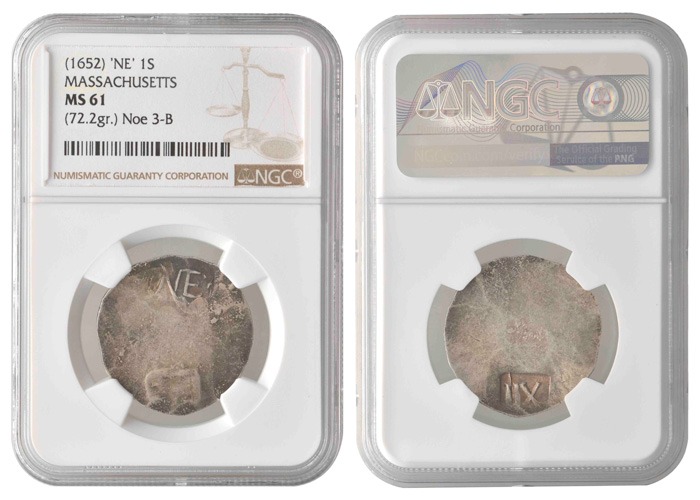 A nobleman has auctioned a rare antique coin for Rs 2.6 crore. Their names have not been revealed. Let us now find out what is so special about this valuable coin. And one of those coins became an artifact because it was so rare. It is a silver coin of one shillong. This coin was minted in Boston in 1652.

Now someone bought it at an online auction for $3,50,000. That is 2,62,09,960 rupees in our Rs. Which means… New England. The Roman numeral on the other hand is XII. That is to say… one shillong coin is equal to 12 pence. Morton & Eden Ltd. in London said the Americans had bought it. Hundreds of ancient coins were found in a candy box on a family estate in England. It is the oldest of them all.

The person who found the coin wanted to sell it for Rs 2.2 crore. But he’s got more than that, and what makes this coin so special is that there was no official New England currency before these coins. And since it was printed at the time, this coin has the value of ki. The mint, which printed it, was closed in 1682.