Vietnam discovers a new type of Covid. “It spreads rapidly through the air” 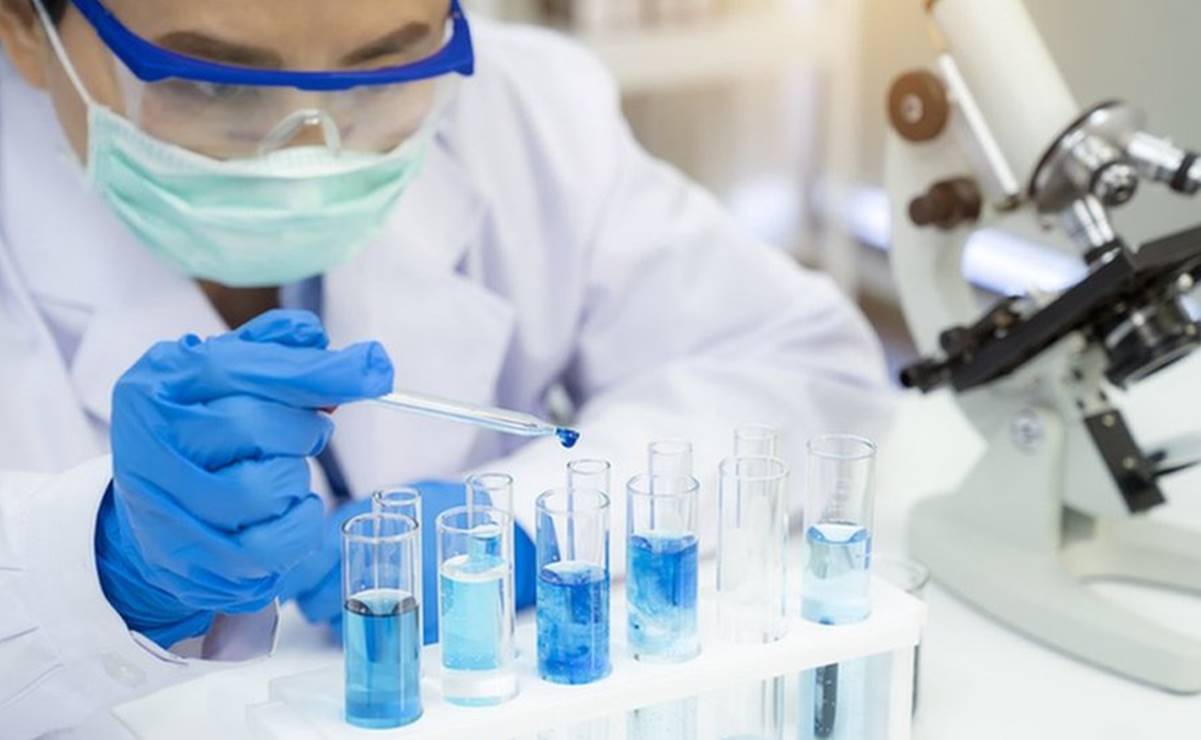 Vietnam Discover a new type of Covid-19 virusThat would be a mixture of Indian and British variants, state media reported on Saturday.

This news comes at a time when the country is facing a A new wave of infections In more than half of its territory, including industrial areas and major cities such as Hanoi and Ho Chi Minh City.

To date, Vietnam has been relatively protected from the virus, with most of the total 6,700 cases and 47 deaths recorded since April.

“We have detected a hybrid variant Combines Indian and BritishHealth Minister Nguyen Thanh Long said at a meeting on the epidemic on Saturday.

“The main feature of this virus is that It spreads quickly through the air. “The concentration of the virus in the throat and saliva increases rapidly and spreads rapidly in a close environment,” he added.

The responsible person did not clarify how many cases of this new variable have been recorded so far and confirmed that their characteristics will soon be published until they are recorded.

To this point, Vietnam has recorded seven different types of virus. The country was praised for its handling of the first wave of the epidemic last year, against which it implemented mass quarantine and a strict diagnostic and isolation system.

At this time, due to the increase in infections, movement is very limited in the country and places of entertainment and worship have closed in several regions.

Vietnam has a population of 97 million and one million people have so far been vaccinated. The authorities want to speed up the pace and reach a Herd immunity By the end of the year.