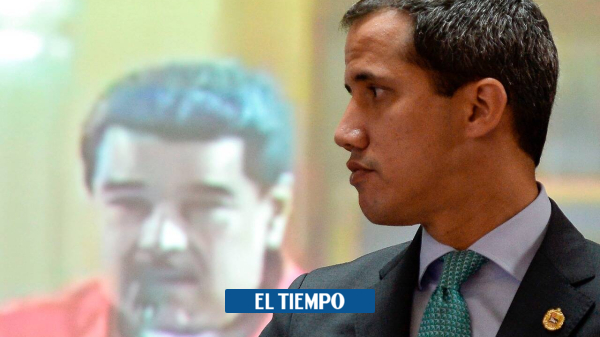 At about midnight, the extension for another year of the parliamentary session takes place The National Assembly of Venezuela Elected in 2015 as its president Juan Guaido, who will continue as president in power.

(You may be interested in: What is known about the shooting between a criminal gang and militants in Venezuela)

The vote, which had been scheduled for December 30, was postponed to January 3 at 11 a.m. However, he ended up in 11 pm Because of disagreements between MPs.

In addition, there were rescued votes from some MPs who claimed that the agreement was distributed a few hours after the session began.

The extension of the duties of Juan Guaido and the council was approved by amending the transitional statute, a document that has served as the legal basis since the establishment of the interim government in 2019.

However, this amendment comes with several details, which were the most important points: From now on, the delegated committee – which is made up of the chairmen of the standing committees of the legislature – has more control over the character of the interim president.

(In other news: Venezuela: It’s the Christmas of Economic Crisis)

The proposal for these amendments was announced by the First Deputy Speaker of the House of Representatives Juan Pablo Guaniba. In this new phase, with the support of 55 countries, there will be more controls in councils to this And everything related to assets abroad.