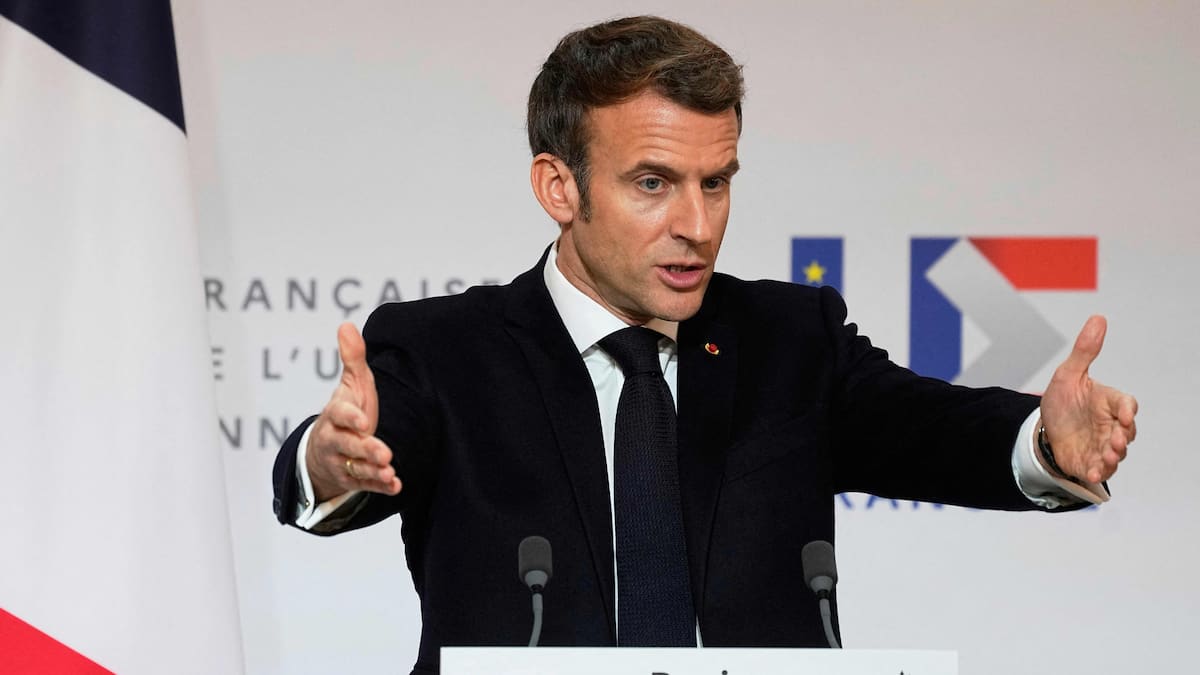 A French pensioner has filed a symbolic complaint against President Emmanuel Macron after his controversial comments about unvaccinated people against COVID-19 that he said he wanted “outraged”, saying he was “shocked and wounded” by the remarks.

The comments she deemed “discriminatory and insulting” were made by Didier Lalande, 63, who lives in Rosers d’Aigleton in Correz, central France.

In an interview on Tuesday, Mr. Macron said: “Not vaccinated, I really want to anger them. And so we will continue to do so until the end. That is the strategy.”

The pensioner, who has not been vaccinated against COVID-19, who says he was “shocked and hurt” by this interview, claims a “symbolic” approach, which has no chance of success, as the president of the republic enjoys presidential immunity.

“They impose restrictions, which I respect,” he said, but “I find it unlikely that the nationality of the unvaccinated will be questioned.”

The controversial statements of the French president set off a political storm, in the midst of an already very tense scrutiny in the National Assembly of a bill to convert a health passport into a vaccine passport, which was painstakingly adopted Thursday.