Jean-Christophe Barnett, President of Walibi, guest of La DH’s grand interview: “The rebranding of Six Flags at that time was really terrifying” 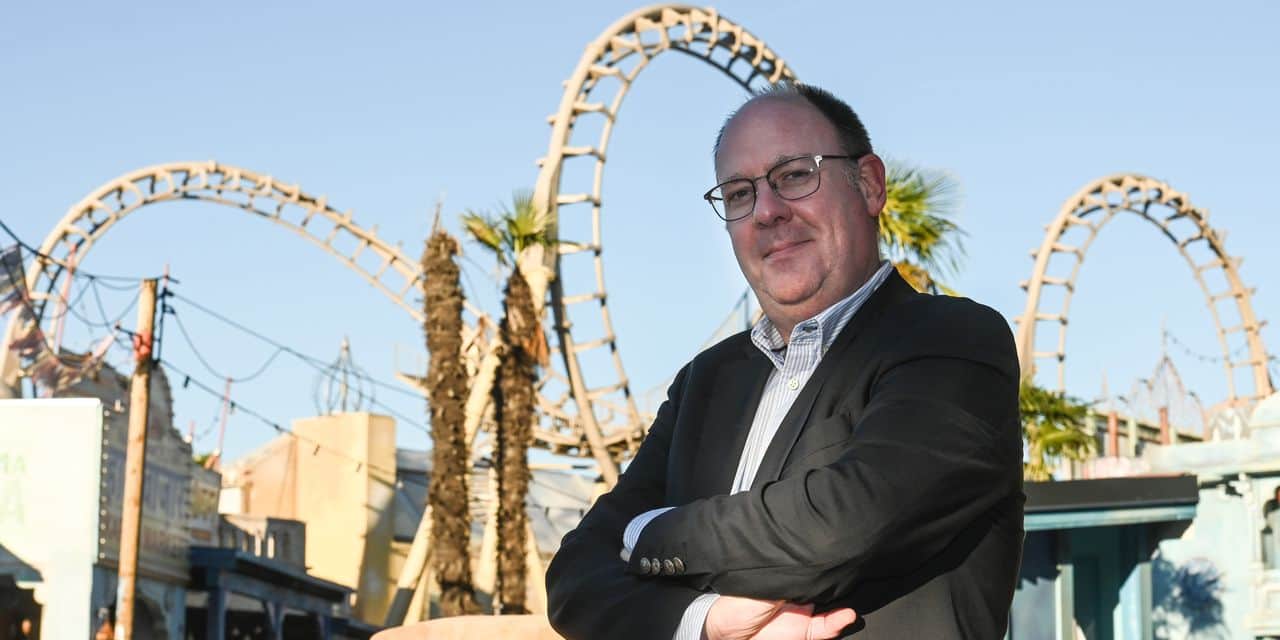 Meet the guy who just celebrated his 20th year of service at Walibi.

The past few months haven’t been easy in Wallybee. Closed for health reasons, limited audience, even disastrous floods in July. But Walibi is still standing and thinking about the future. Meeting with the owner of the park, Jean-Christophe Barent.

Jean-Christophe Barnett, We know you as President of Waliby. But who are you exactly? Tell us about your trip.

“My background was, at first, more focused on tourism. I am a former Club Med member and I was primarily responsible for finances in different villages, as well as in Morocco and the Bahamas, in France or in Spain along the way, I came back to Belgium very exhausted from This experience is very rich in human terms but physically exhausting, so I resumed training to become a consultant in SAP, worked for a few years at IBM and then Glaverbel.Then, by chance, an acquaintance I studied with called me, telling me they were looking for someone in Wallybee. I declined because it had only been six months since I was in Glaverbel.Six months later, he called me again to offer me the same and there I said yes, it all happened between 1995 and 2001 since my return on August 1, 2001 to Wallybee, who had just changed her name – Six Flags – In April or May. I got there by chance. I was there only once, as a teenager, and not at all fond of amusement parks in general. I joined the Libby family and I’ve been here for 20 years.”