Twitter vs. Indian Government: Attempts to Shrink the Legal System in the World’s Largest Democracy 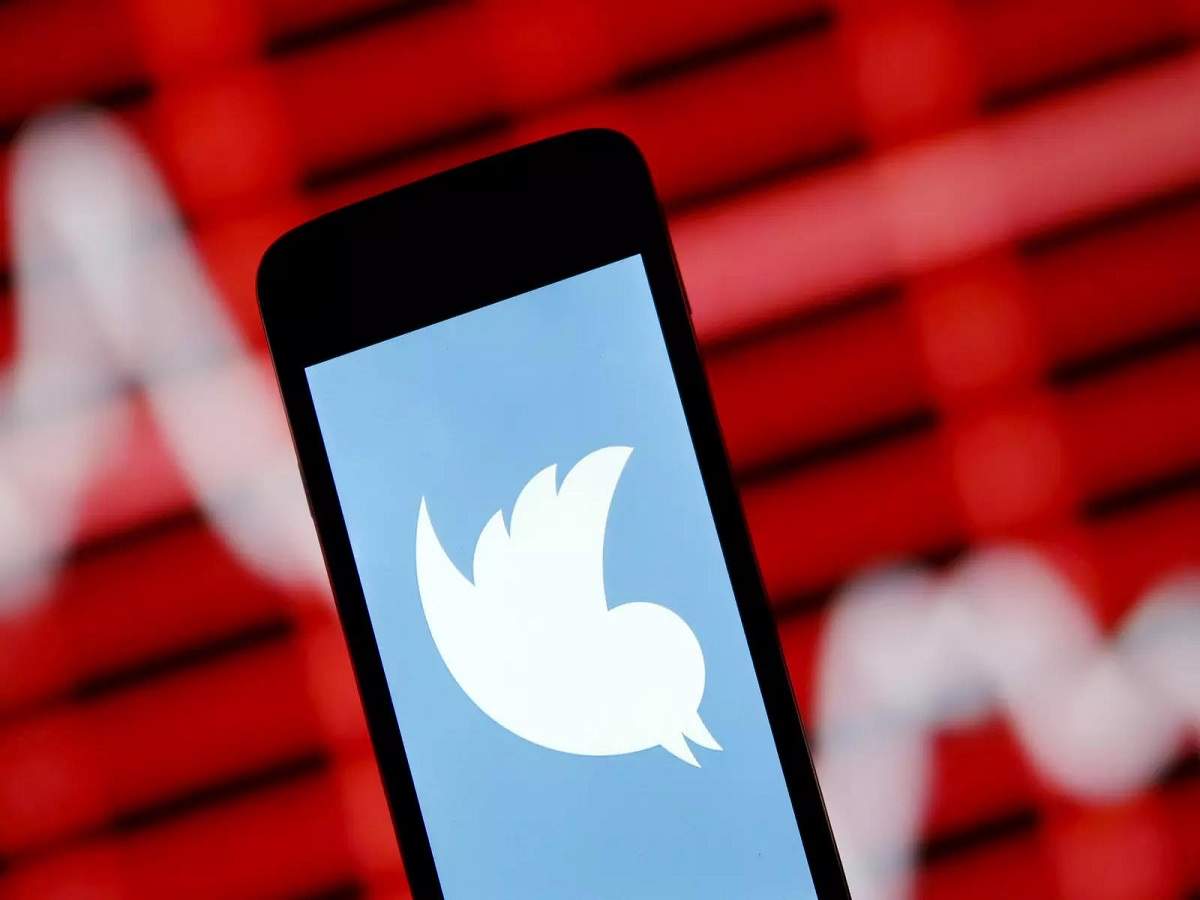 This time the digital office: Whatsapp yesterday. Today, Twitter. WhatsApp has gone straight to court with the Indian government’s new IT law. However, Twitter Despite not exceeding court boundaries, the center strongly condemned the new information technology law on Thursday morning. In the evening, a strong answer came from the center. In response, the Indian government made a severe reprimand on Twitter.

Because of the center’s new IT law, Twitter criticized the Indians for not enjoying freedom of expression. In response, the center’s Ministry of Electronics and Information Technology told Twitter:

This special ministry in the center said, not to be outdone, “India is the largest democracy in the world. Therefore, such comments should not be made about the law of this country. As a sovereign country, India has its own laws. There are also policies. Twitter is just a platform.” Social media Twitter has no right to talk about what the legal infrastructure in India should look like. Such a statement is totally baseless and an attempt to tarnish the image of India.

Read more:“If you want to do business in India, you have to comply with the laws of this country,” WhatsApp is a strict dosage for the center.

Delhi Police raided the Twitter office last Monday following controversy over Kovid’s fake news toolkit. Meanwhile, a new Information Technology Act in India came into effect on Wednesday. Facebook and WhatsApp were publicly against this law yesterday. As of yesterday, Twitter didn’t use the second word. They commented on Thursday, and the government’s new policy came under severe criticism on Twitter.

Read more: What should Facebook-WhatsApp-Instagram do to save the ban in India? Learn at 6 points

On the other hand, the Center’s Ministry of Electronics and Information Technology accused Twitter of underestimating the Indian legal system. At the same time, the center also said that on all social media platforms, the government respects freedom of expression for Indians. At the same time, respecting citizens’ right to information and privacy, the private ministry of Union Minister Ravi Shankar Prasad also said this day.