FIFA bribery scandal: Julius Baer pays a $ 1 million fine in the US 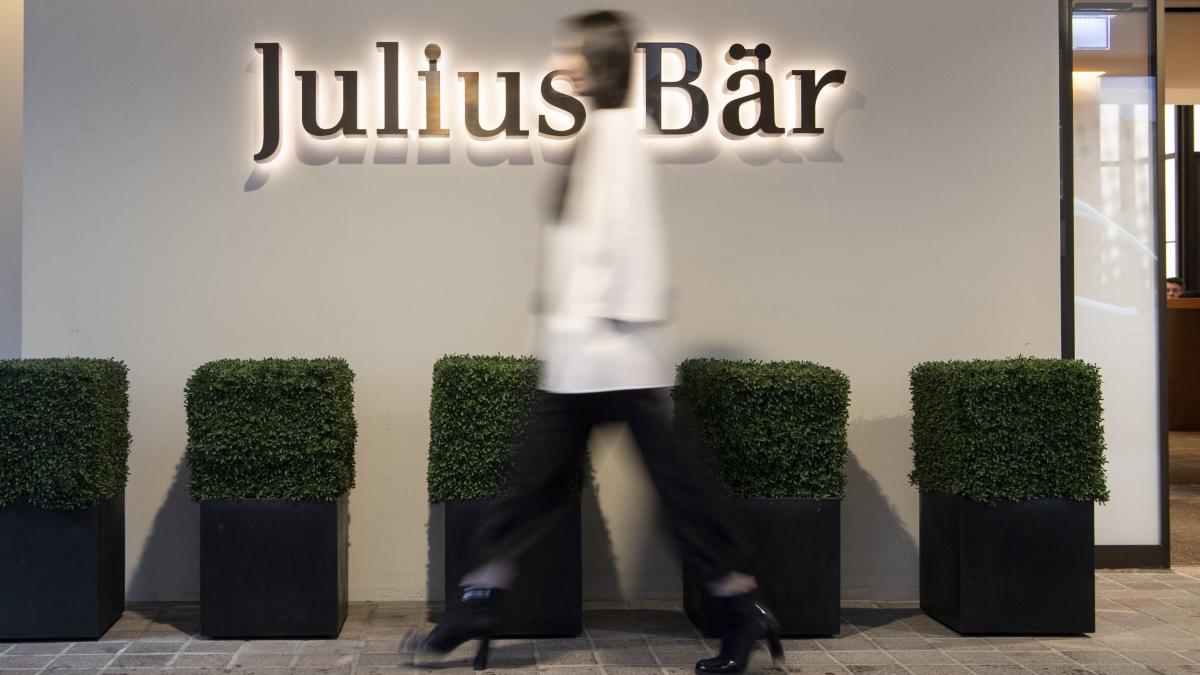 DrSwiss bank Julius Baer must pay a fine of 79 million US dollars (65 million euros) for his involvement in a corruption scandal related to FIFA in the United States of America. The US Justice Department said the bank had admitted participating in money laundering for soccer officials bribes amounting to $ 36 million. And the money laundering triggered the “international soccer” bribery scandal, with marketing companies paying officials for broadcasting rights, she said.

The bank and its staff allowed bribes, while internal oversight turned a blind eye despite clear warning signs of money laundering, said Attorney-General Mark Lesco in the Eastern District of New York.

After the first arrests of officials shortly before then-FIFA president Joseph Blatter was re-elected in May 2015, more than 40 people have been charged. FIFA has long emphasized that it enjoys victim status in US criminal proceedings and that FIFA officials are in regular contact with the US Department of Justice.