Greece wants COVID certificates for travel to islands from Monday 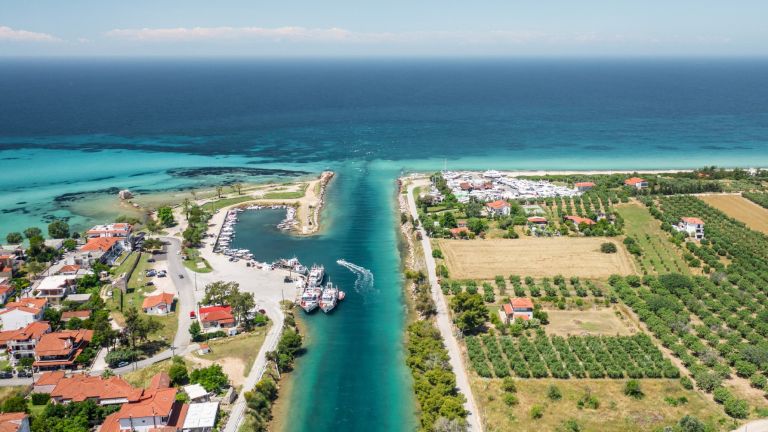 Authorities said today, citing Reuters, that Greece will require a certificate of vaccination or a negative coronavirus test from Monday from travelers to the islands.

The agency said that the slight increase in cases last week and concerns about the more contagious “delta” version of the virus prompted the Greek authorities to impose stricter rules on the islands.

“The question now is how to delay its spread until vaccination is advanced,” she said.

Greek health authorities today announced 761 new cases of infection, only one was found at the country’s borders, ANA-MPA reports.

So far, 423,185 cases of COVID-19 have been identified in Greece. Of the new confirmed infections in the past seven days, 93 were related to travel abroad and 677 were other confirmed cases.

In the past 24 hours, four infection-related deaths have been recorded. The total number of COVID-19 victims in Greece is 12,710, 95.2 percent of whom have comorbidities and/or were 70 or older, according to ANA-MPA.

A total of 189 patients on mechanical respiration in hospitals. The mean age of these patients was 67 years, and 84.1 percent of them had comorbidities and/or were 70 years or older.