CRTC is backing down and adopting 2016 wholesale temporary tariffs 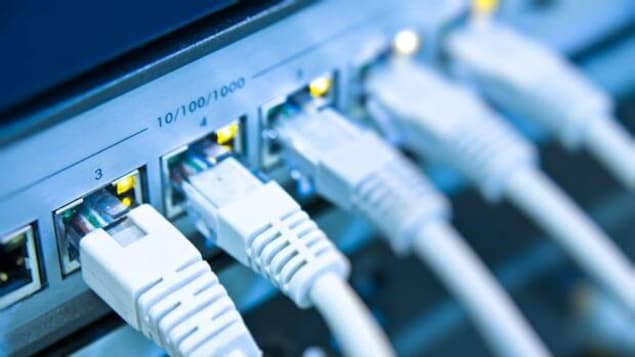 The Canadian Radio, Television and Communications Commission (CRTC) has revoked its 2019 decision on tariffs for high-speed broadband network access, a decision that marks a victory for the country’s major service providers.

The regulator admitted mistakes was made when it ordered the major telephone and cable companies to do so Reducing wholesale prices for internet services in 2019.

The CRTC clarified that most of the temporary tariffs applied in 2016 will remain in effect, with the exception of the increase imposed by telephone companies.

The decision was made after years of regulatory filings and political pressure from Canadian internet service providers. These companies are split between buyers and sellers of the country’s Internet networks capacity.

TekSavvy, Distributel, and other independent ISPs say they have been overpaid for years – a view endorsed by CRTC’s 2019 ruling.

Bill, Rogers and other regional telephone and cable companies defended the tariffs for 2016 and said that those proposed by CRTC in 2019 forced them to sell access to their network at a loss.