Turkey: a monolith appeared near an ancient temple – Newsbomb – News 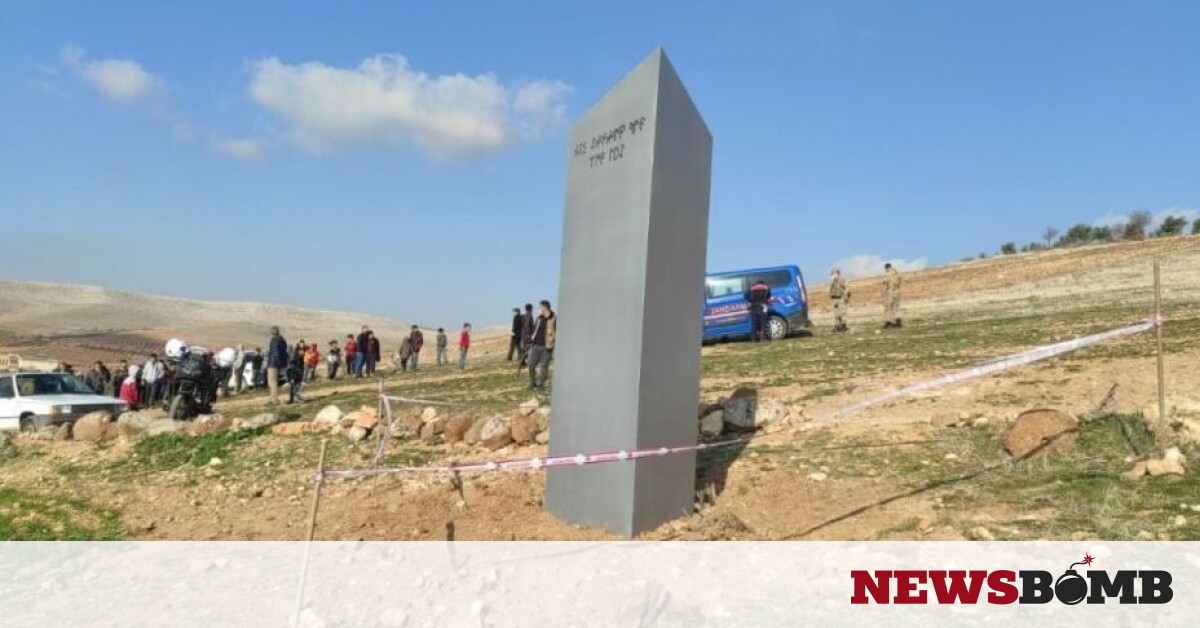 Excitement with the appearance of a good monolith!


A three-meter-long metallic monolith appeared in Gebekli Tepe in Turkey, where one of the oldest known temples in the world is located, in the province of Sanliurfa.

According to the Daily Sabah newspaper, security forces rushed to the area on Friday when local residents in a nearby village informed them of this. The Monolith is smaller than many other pieces that appeared last year in different parts of the world, in a strange “obsession” that sparked interest around the world, as many paraded those juxtaposed pieces in the movie “2001: A Space Odyssey” by Arthur Clark.

On the metal column there is an inscription written in the ancient Turkish alphabet: “Look at the sky if you want to see the moon.”

According to the post, an investigation is underway to find out who installed the metal pole in the wild.

The “mania” for stacked stones began in November, with one of them appearing in the Utah desert, USA. Since then, a lot has appeared in different places and countries, from Romania to Canada. Theories about their origins take and take – and although there are those who speak of a possible extraterrestrial origin (such as the “Odyssey” monolith), in most cases they are found to be works by local artists.

News From Greece and the world, at the time of their occurrence, in Newsbomb.gr.

READ  The Argentine Minister of Health has friends vaccinated faster: "3000 doses have been reserved for him" | Abroad