Two states are the only solution to the Palestinian-Israeli conflict: Joe Biden 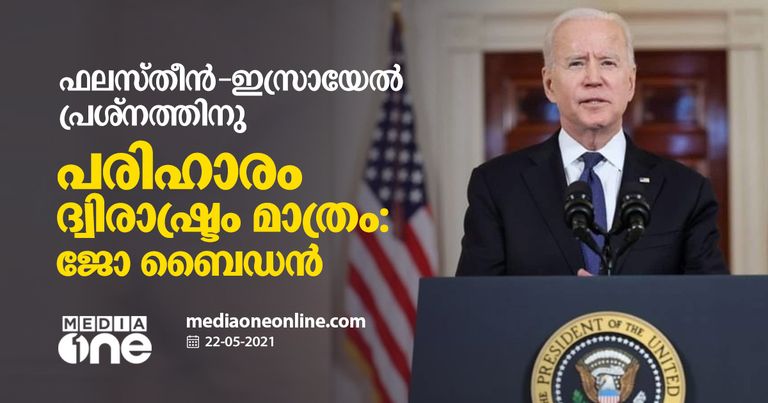 US President Joe Biden made clear that the only solution to the Palestinian-Israeli conflict is a two-state solution. Biden was speaking at a news conference at the White House. Biden said he would help rebuild Gaza, which was devastated by the Israeli offensive.

Biden said that aid to the region will be provided jointly with the Palestinian Authority. Biden made it clear that this was done to ensure that Hamas was unable to resume its military stockpile. The Palestinian Authority in the West Bank is allied with Hamas. In addition to the United States, the authority has the support of various Western countries.

At the same time, Biden made it clear that the Democratic Party continues to support Israel. He was praying for a ceasefire in the area. Biden added that there will be no peace until the residents of the region unanimously agree that Israel has the right to remain an independent Jewish state.

Volunteers say it will take years to rebuild Gaza, destroyed by the 11-day Israeli massacre. They estimate that it will cost billions.

READ  An accident at an Iranian nuclear facility