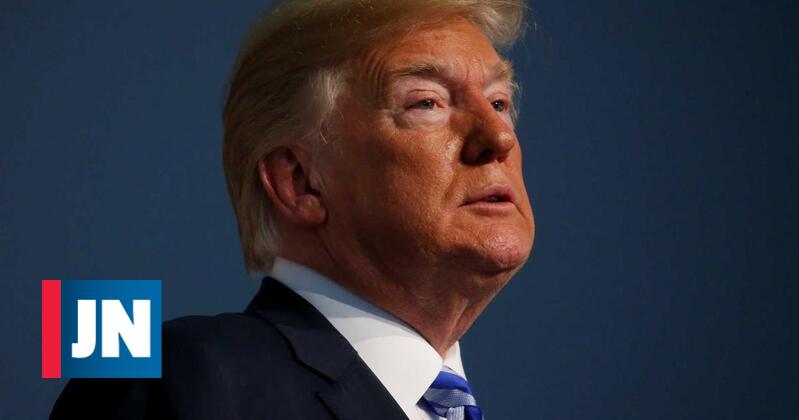 The American newspaper had access to five emails dated December 2020 and January 2021 that were exchanged between Meadows and then US Attorney General Jeffrey Rosen, which show that the Chief of Staff requested an investigation into various theories of election fraud that were circulated on social networks.

Among the investigation’s allegations, an indictment says the machines that recorded votes in the November presidential election were remotely controlled from Italy through military technology and that they were responsible for diverting Trump’s votes in favor of Biden.

The New York Times noted that both emails and those close to Rosen indicated that the attorney general refused to investigate election fraud theories espoused by Meadows.

One communication further revealed that Rosen refused to facilitate a meeting between representatives of the FBI and a man who posted videos online in support of the Italian theory of alleged election fraud, known as “Italiegate.”

In addition to allegedly lobbying Rosen, Meadows was also involved in a call between Trump and Georgia Secretary of State Brad Ravensberger, in which the former president asked him to find evidence of fraud allegations in that state.

According to sources in the newspaper, Rosen is negotiating with the Department of Justice to talk about pressure on the judiciary to investigate electoral irregularities that Trump referred to, but no evidence has been found.

The emails are a sampling of attempts by the former president and his allies in the final weeks of his term to find ways to sabotage or even invalidate the results of the November 2020 elections while still in control of the government.