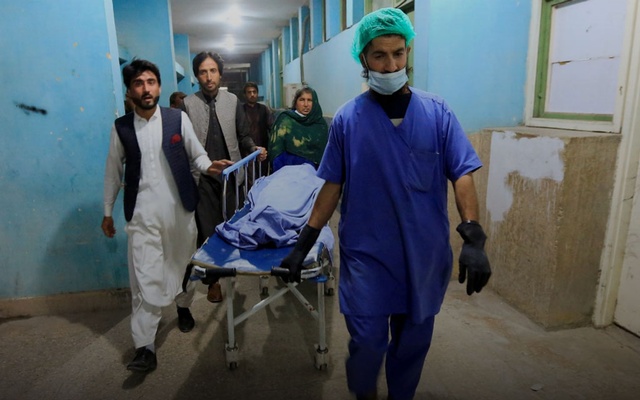 According to the BBC, the two women, aged between 18 and 20, were killed in two separate but coordinated attacks. A fourth woman was seriously injured in the attack.

Police said they arrested a prominent Taliban-linked militant. But the Taliban denied involvement in the attacks.

Afghanistan is witnessing a spate of deliberate killings of journalists, NGO workers, and prominent political figures, raising concerns across the country.

Its boss, Jalmay Latifi, said the three women who were killed recently graduated from high school and started working in the dubbing department of a private Enix TV station.

According to an international news agency, gunmen attacked the late Mersal Wahidi on his way to his home on foot. The other two, Shahnaz and Sadia, were also killed in separate attacks as they were returning home.

“They were all killed. They were shot when they were coming home from the office,” Latifi said.

Another injured woman was hospitalized. A hospital spokesman told Reuters that his condition was critical.

“We arrested him while he was trying to escape,” Heimat said. He confessed to carrying out the attack. He is a member of the Taliban. ”

The British Broadcasting Corporation (BBC) said the United States was withdrawing its forces from Afghanistan after signing an accord with the Taliban a year ago, amid a wave of premeditated killings that rocked Afghanistan.

Enix TV reported that it hired 10 women, killing 4 of them. Among them was news anchor Malalai Maiwand, who was shot dead in December. The alleged ISIS claimed responsibility for the killing of Maiwand.