The verse “figs and olives” .. Why did Assad cancel the position of Mufti of Syria? 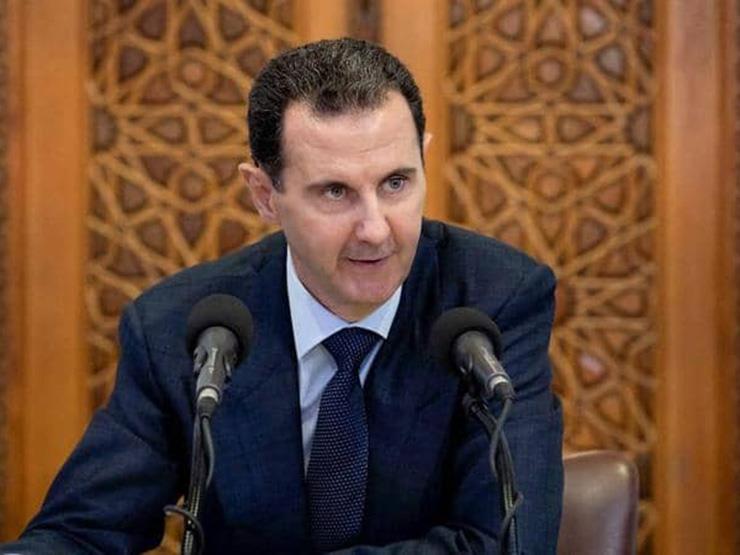 In a move that sparked a lot of confusion, Syrian President Bashar al-Assad abolished the position of Mufti of the Republic, according to a legislative decree that expanded the powers of the “Scholarly Jurisprudence Council” in the Ministry of Endowments and amended its functions, without giving reasons.

And according to the official Syrian News Agency (SANA), al-Assad issued a decree yesterday, Monday, amending Law (31) of 2018, according to which the “Scientific Jurisprudence Council” was formed, so that the minister became the head of the council, along with his assistants and “30 senior scholars in Syria representing different schools of thought. all”.

The decree included specifying an additional task for the council to “issue fatwas” and cancel two paragraphs of the 2018 law. The first concerns “naming muftis in the governorates when needed,” and the second, “naming the general mufti of the republic, and defining his tasks and competencies for three years that can be extended by decree.”

Accordingly, the Council was entrusted with the tasks of the Mufti of the Republic, which are represented in setting the dates of the beginning and end of the lunar months, seeking and proving the new moons, and declaring the consequent jurisprudential rulings related to Islamic religious worship and rituals,” such as “issuing fatwas and laying the foundations, standards and mechanisms for their regulation and control.”
Hassoun’s term ended on October 11th. For the three years of his tenure in office since the entry into force of the said law.

See also  A big confession from the president of Taiwan: American soldiers are already stationed on the island

Since no decree was issued to renew him, this means that his mandate has expired, and he is no longer a Grand Mufti under Syrian law, and he has exceeded the legal age by reaching more than 70 years.

The reason for canceling the position of Mufti of the Republic, which Hassoun has held since 2004, has not been officially announced.
However, the decision came days after a harsh and unprecedented response by the Jurisprudence Scientific Council, in response to Hassoun’s interpretation of a Quranic verse at the funeral of the late artist Sabah Fakhri.
Hassoun appeared in a video clip while offering condolences to the late singer Sabah Fakhri, saying: “Where (where) is the map of Syria in the Holy Qur’an? It is found in Surat Al-Qur’ha (we read) a lot in our prayers,” citing the verse “figs and olives” to reinforce his point of view.

The council considered this a “distortion”, stressing “not to be drawn into strange personal interpretations” – in the words of the religious establishment.
The Syrian Ministry of Awqaf also considered, in a statement, that Hassoun’s interpretation is “a despicable fanaticism that Islam has warned and forbade,” adding: “The Jurisprudence Scientific Council reminds that the approach to interpretation for personal purposes led to the emergence of extremism in its interpretation on the other hand, because the extremists and takfirists’ approach is based on on distorting the interpretation of the verses of the Qur’an to be consistent with their takfiri goals,” she said.

The Jurisprudence Scientific Council was formed in 2018 and began its first meetings in 2019; With the aim of “consolidating the concepts of national unity, and taking the hand of the people of the country, regardless of their diversity, to confront the ideology of the enemies of the Zionist nation, the takfiri extremists and followers of political Islam,” according to official statements.