“Critical and the visit is prohibited” .. Developments in the health status of Jihan El-Sadat – Politics – International Variations 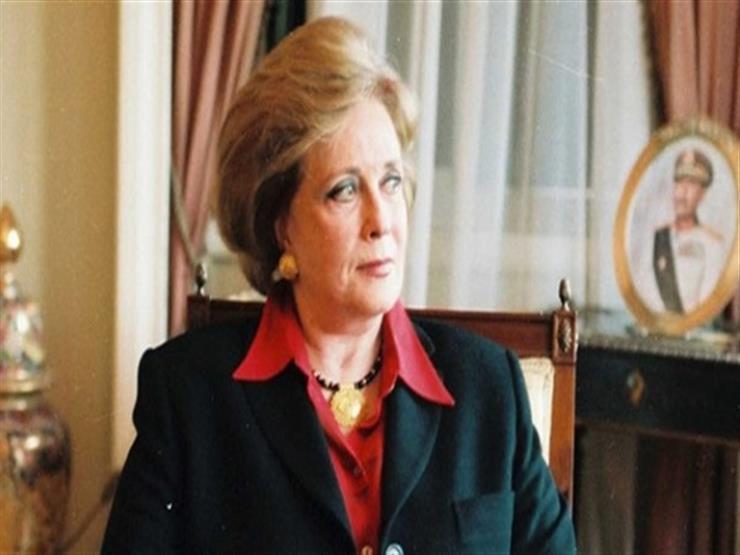 Jehan El-Sadat, 87, the widow of the late Egyptian President Mohamed Anwar El-Sadat, was exposed to an emergency health crisis, after which she was transferred to a hospital for treatment, during the past few days.

Al-Sadat stressed that the visit is completely forbidden from Jihan Al-Sadat, even to her closest relatives, adding: her children are assured of her by looking at her from behind the glass, and no one enters her room except for the treating doctors, and she is still in the intensive care unit.

Al-Sadat thanked the doctors who were in the medical center where Jihan Al-Sadat was staying, adding: From a medical point of view, the doctors who follow up on Jihan Al-Sadat’s case offer her everything that can be provided from a medical point of view, but the cure is in the hands of God, and therefore we call on our families to continue praying and to grant her recovery. According to the “Seventh Day” website.

Sources close to the family of the late President Mohamed Anwar El-Sadat revealed details of the latest developments in Jihan El-Sadat’s health condition, her illness, and her entry into one of the major medical centers, where she has been treated for two years and was receiving treatment in the United States of America before her arrival in Egypt and received treatment in one Major medical centers.

The sources told Al-Watan that Jihan El-Sadat entered the intensive care unit at one of the international medical centers in Egypt, three days ago, as a result of the decline in her health condition, and that she is being placed on medical devices at the present time, under constant supervision by the medical team.

The sources added that Jihan El-Sadat’s entry to intensive care came after a medical recommendation after comprehensive examinations were conducted for her, and that she is currently subject to periodic follow-up, and no date has been set for her discharge so far, explaining that Jihan El-Sadat has been suffering from cancer for two years, and as a result she received treatment in The United States, before the medical team there advised her to return and complete treatment in one of the major medical centers in Egypt.