The United States threatens to expel up to 300 Russian diplomats 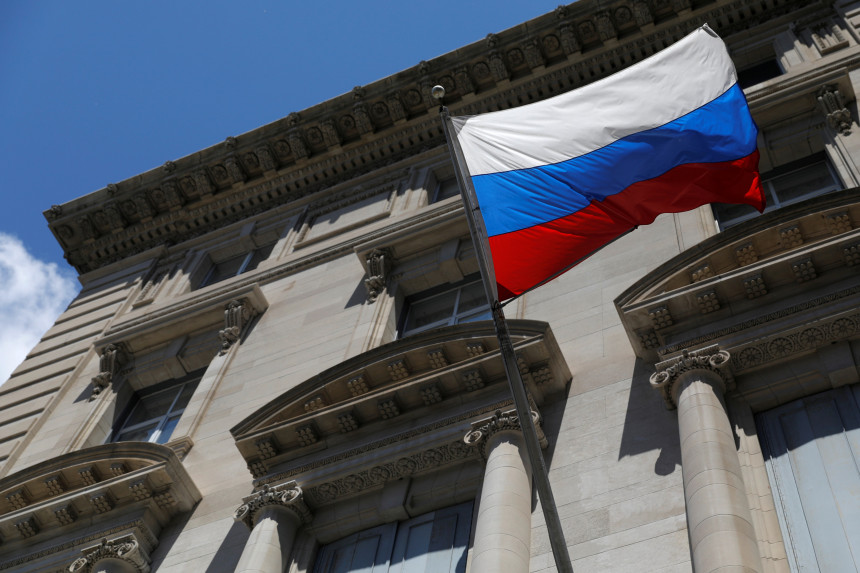 Senior US senators on Tuesday called on the United States to consider expelling up to 300 Russian diplomats if Moscow does not issue more visas to the US embassy.

The United States protested when Moscow banned embassies from Russia or third countries on August 1, forcing Washington to lay off about 200 local staff at diplomatic missions in Russia.

In a letter to President Joe Biden, two Democrats and two Republican senators wrote that Russia has long counted local staff in calculating the number of American diplomats allowed.

The senators wrote that the firing of local staff impeded the embassy’s ability to meet US consular needs as well as US political interests.

In April, the Biden administration expelled 10 Russian diplomats in connection with Russia’s interference in the US election and the cyber attack.

Relations between the two countries remain tense, but have been more stable since Biden met Russian President Vladimir Putin in Geneva in June.