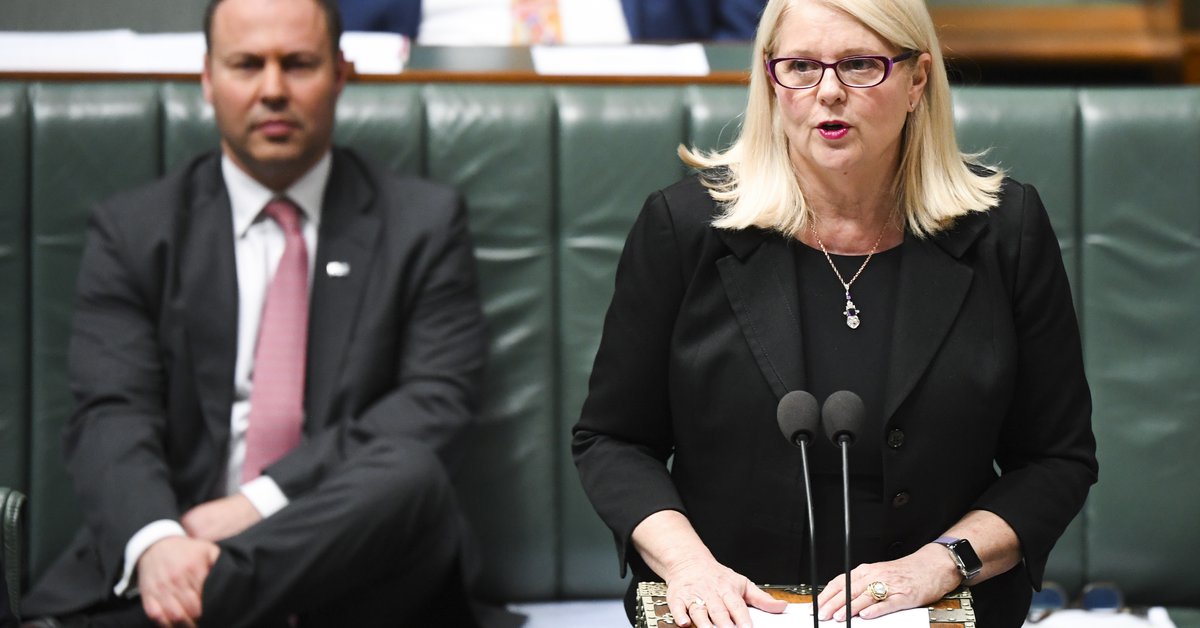 Sydney (Australia), October 6 (EFE). The Australian government announced this Wednesday that it would end at the end of the year the process of processing asylum applications in Papua New Guinea, part of the border country’s controversial immigration policy.
Australia’s home minister, Karen Andrews, said in a statement that the work would end on December 31 and that migrants still in Papua New Guinea would be able to apply for permanent residence in that country, or apply, before the agreement expires. Transfer to Nauru.
“Australia’s robust border protection policies, including territorial processing, have not changed. Anyone attempting to enter Australia illegally by boat will be turned back (to their point of origin) or sent to Nauru,” Andrews said.
According to data from the Australian Refugee Council on July 31, 2021, about 124 migrants, including refugees and irregular migrants, are in Papua New Guinea, while another 107 are on Nauru.
Canberra resumed its policy of dealing with migrants arriving by sea in third countries in 2012 by signing an agreement with the small island nation of Nauru, and a year later, another agreement with Papuan authorities, setting up a migrant processing center on Manus. Island.
The end of the process in Papua comes four years after the country’s Supreme Court declared the executive-sponsored Canberra migrant center in Manus illegal and ordered it closed.
The Australian government justifies the establishment of immigration centers with the need to stop deaths at sea and protect its borders based on data indicating that more than 50,000 illegal immigrants attempted to enter the country by sea between 2008 and 2013, of whom 1,200 died in the attempt.
But the policy of processing applications in third countries has been severely criticized by many international organizations such as the United Nations, Amnesty International and Human Rights Watch, which they consider inhuman and cruel due to the precarious conditions in which illegal immigrants are kept.
Many prisoners in Papua New Guinea and Nauru have escaped from conflicts such as those in Afghanistan, Darfur, Pakistan, Somalia and Syria; Others have escaped discrimination such as the Rohingya minorities in Burma (Myanmar) or the Bidoon in the Gulf region.