Facebook downtime: How has it affected your life and business? 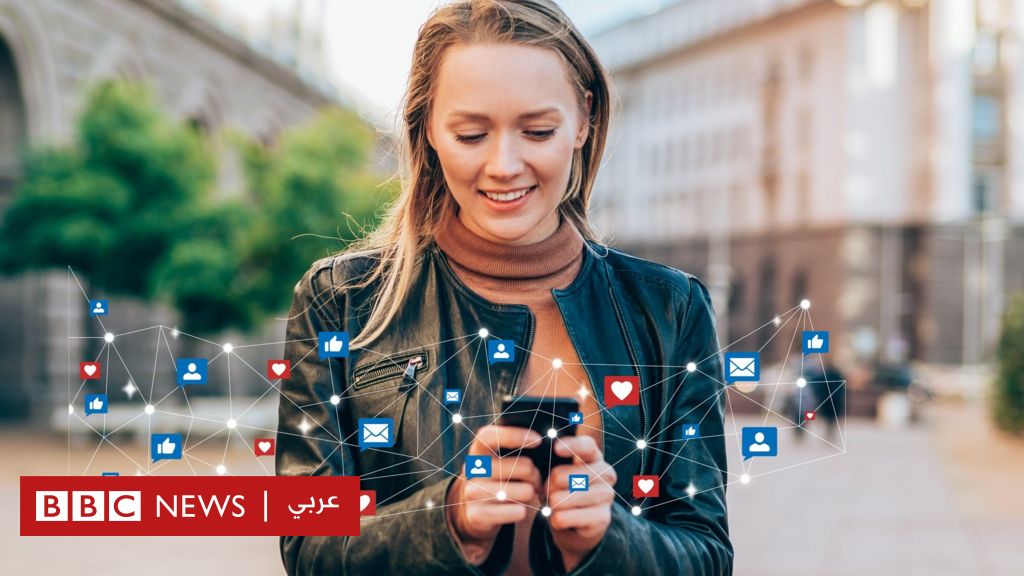 Millions of Facebook, Instagram and WhatsApp users have had to go through life without these three apps after they were completely down for hours last week.

We asked you to tell us how the disruption of these platforms affected your life and what you did during the break, and we spoke to a group of BBC Arabic Online audience, who shared their experiences with us.

Not the first time

Abul-Hassan Safaa, who works as a lecturer at a technical institute in Kirkuk, Iraq, says: “I use WhatsApp to attend meetings and exchange notes about work because it is more secure than other platforms such as Facebook, for example.”

At first, Abu al-Hassan believed that the flaw in the WhatsApp, Facebook, and Instagram applications might be related to developments in the political scene in his country or expected demonstrations, as he says that people in Iraq “were used to this happening during a period of crises and demonstrations against the government.”

But after searching in Google, he realized that the main fault was the source of the company itself.

As an alternative to WhatsApp, the 27-year-old resorted to the Telegram application, in order to exchange files and notes with students and teachers about work and lectures, and found it a good option.

He says: “The Telegram application for me is a sufficient and safe application, because our personal numbers do not appear, and therefore the chance of receiving harassment from unknown people decreases.”

Regarding Facebook and Instagram, Abul-Hassan says that he, like many, uses them for entertainment, news and quick publications, which made the impact of their absence a little for him.

Mona Youssef, (37 years), a Syrian residing in the Saudi city of Riyadh, expressed her happiness at the disruption that affected the Facebook, Instagram and WhatsApp platforms: “I was happy that these three sites were down because my two sons are very attached to Instagram and Facebook and spend long hours texting their virtual friends and following pages that I absolutely do not like for their pettiness. “.

But on the other hand, she was disappointed, because she herself uses the WhatsApp application to communicate with her family distributed between Syria, Jordan, Lebanon, Turkey and Europe.

She says, “I was nervous because my mother was sick and tried to check on her, but I was not able to, so my husband found me the solution, which is the imo application, which I found is better than WhatsApp in terms of video calls and clarity of sound and image, so, I will continue to use imo instead of WhatsApp from now on.” onwards”.

As for Abdul-Baqi Al-Heiba, 30, from Medina, he says: “I felt bored and nervous when the service was down, because I use WhatsApp a lot to communicate with family and friends, and I also exchange a lot of work-related links with my friends, but fortunately there are a lot of applications that have appeared recently. Personally, I resorted to the Signal application as an alternative to WhatsApp.

Among the millions affected by the disruption of the services of Facebook-owned platforms, social media influencers, especially those whose activity is focused on Instagram, were among the most affected, given their reliance on these sites as a source of income.

Thus, Seven Beauty, who works in London in the field of hairdressing and beautification and has thousands of followers on Instagram, felt great fear and tension after the site’s services were disrupted, and she told the BBC that she was afraid that her page had been hacked or “that the worst had happened”, which is that The outage lasts for a long time, which will lose her ability to communicate with her followers.

She asserts that her reliance on social media platforms goes beyond the practical aspect, which makes her ability to live without these platforms difficult: “For me, these three applications are not just a platform to advertise my business, but rather they are my window and my comfort in my exile because my family is far from me and I do not have many friends So I don’t know what I would do if Instagram disappeared entirely, but I’m sure I would have looked for another app where I could reach my customers and the world I’m fascinated by.”

In contrast to Sevin, the temporary absence of the Facebook, Instagram and WhatsApp platforms provided an opportunity for Shadia, who used to put many pictures of her dishes on her pages on the communication sites to reconsider the time she was spending on these sites. She says that she “realized that I was wasting a lot of time aimlessly creating ambiance, dishes and images, and decided to stick more around my family and relatives.”

See also  The opposition supports the revitalization of dialogue in Venezuela

Amal Hamed, a psychologist, believes that “it is normal for a person to feel nervous and afraid of losing a platform on which he depends in his work, or even just because it forms part of his routine where any change in that routine creates a vacuum that makes him feel nervous.”

But she confirms that with the availability of many alternatives to these applications, and even many methods of communication and spending time, dealing with any urgent change depends on the person and how flexible he is in making a transformation and a change in his personality.