The United States is hunting the Russians abroad 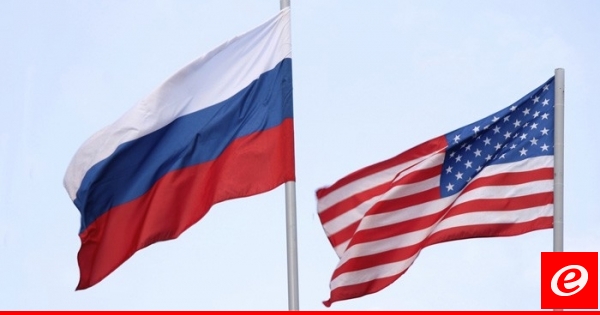 The Commissioner for Human Rights, Democracy and the Rule of Law of the Russian Foreign Ministry, Grigory Lukyantsev, announced that Washington has been hunting Russians in third countries since 2008 with the aim of extraditing them to the United States.

He explained in his interview with the Russian “Novosti” agency, “As for the cases of stalking, a terrible example of this is the real pursuit by the United States actively of our citizens abroad and their detention in the territories of third countries at the request of the American security services and trying to bring them out for trial on American soil. We know of more than 50 such cases since 2008, and the number unfortunately continues to rise.”

Lukyantsev pointed out that “citizens, when they find themselves in the United States and appear before the American justice system, are subject to the strongest influence and pressure from the American security agencies, which try to force them to cooperate with the investigation and confess their guilt. At the same time, many of our citizens refuse to admit their guilt.” The accusations leveled against them are baseless.”

He pointed out that “the United States also uses other methods to influence Russian citizens, especially the untimely provision of qualified medical care, or its complete refusal, even in cases where people suffer from serious chronic diseases.” Among the most well-known cases in Russia, he mentioned the cases of civilian pilots Konstantin Yaroshenko, Roman Seleznyov, Viktor Bout and Maria Butina, who is currently in Russia.

See also  Dean resigns after supporters of Joe Biden described them as ignorant, anti-American and anti-Christian | US News