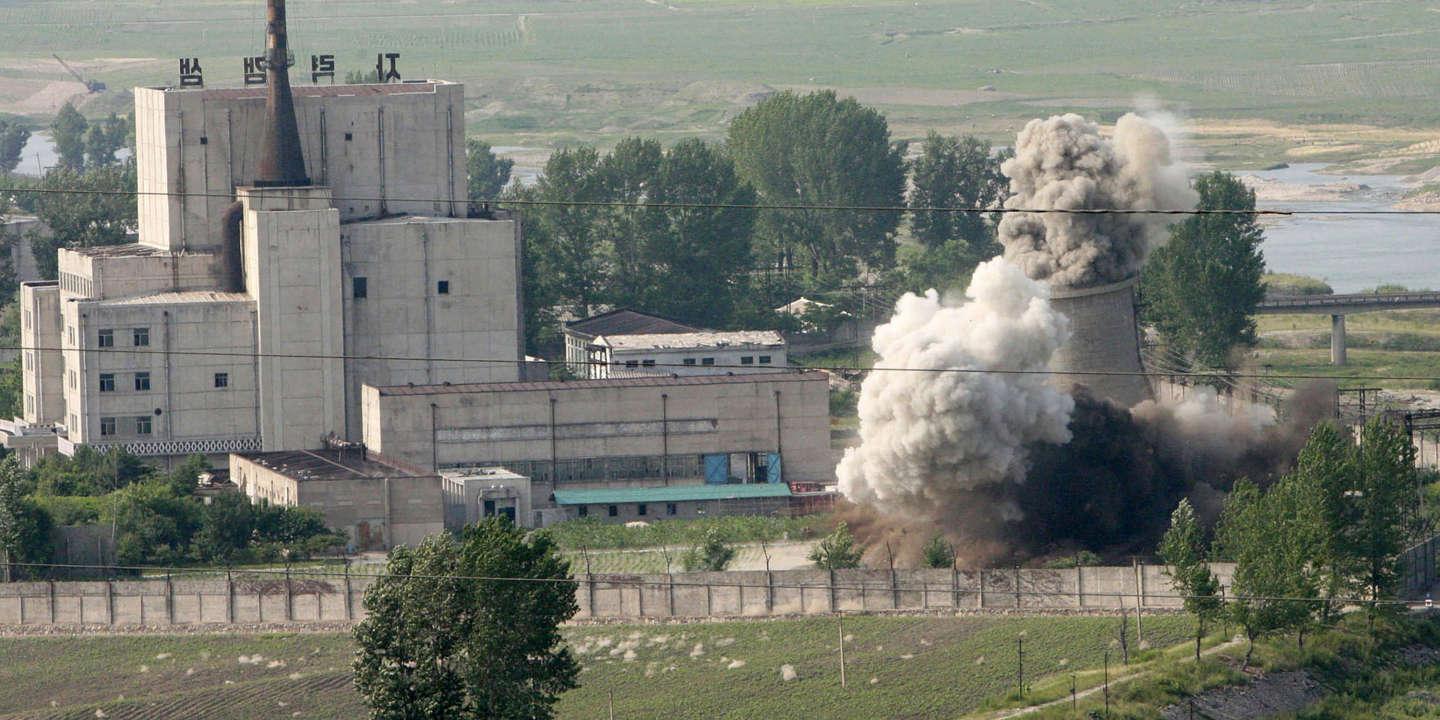 North Korea appears to have restarted its plutonium-producing reactor at its Yongbyon nuclear complex, according to the International Atomic Energy Agency. “Since the beginning of July, there have been signs, in particular the spillage of cooling water, consistent with the operation of the reactor,” The agency disclosed in its annual report. The report, dated Friday, said the Yongbyon reactor has been closed since the beginning of December 2018.

The restart of this five-megawatt reactor could mean that Pyongyang is continuing its nuclear development program in flagrant violation of United Nations Security Council resolutions.

Read also Pyongyang plans to have a nuclear submarine against the United States, its “biggest enemy”

The future of this nuclear complex was one of the sticking points at North Korean leader Kim Jong Un’s second summit with US President Donald Trump, which ended in failure in 2019 in Hanoi.

North Korea offered to dismantle part of the Yongbyon complex, but not its other nuclear power generation infrastructure, in exchange for a concession. ” partial “ Economic sanctions. Washington rejected this offer. Since then, negotiations between the two countries have stalled.

The reclusive regime is subject to multiple international sanctions for its military programmes, including banned nuclear programs that have advanced significantly under Kim Jong Un.

IAEA experts were expelled from North Korea in 2009. Since then, the agency has monitored North Korea’s activities from abroad.

A possible restart of this reactor follows recent information that Pyongyang is also using a radioactive plant, located nearby, to separate plutonium from spent fuel coming from the reactor.

The operating signs of the reactor and laboratory are “Very annoying”, the International Atomic Energy Agency said, adding that these activities constitute a ‘obvious violation’ United Nations resolutions.

The Yongbyon complex, located one hundred kilometers north of Pyongyang, was opened in 1986 and includes dozens of buildings. It was there that North Korea’s first reactor was built, the country’s only known source of plutonium.

However, Yongbyon will not be the country’s only uranium enrichment facility, and its closure will not mean the end of the country’s nuclear program.