The Taliban sends someone to take over the embassy in Pakistan 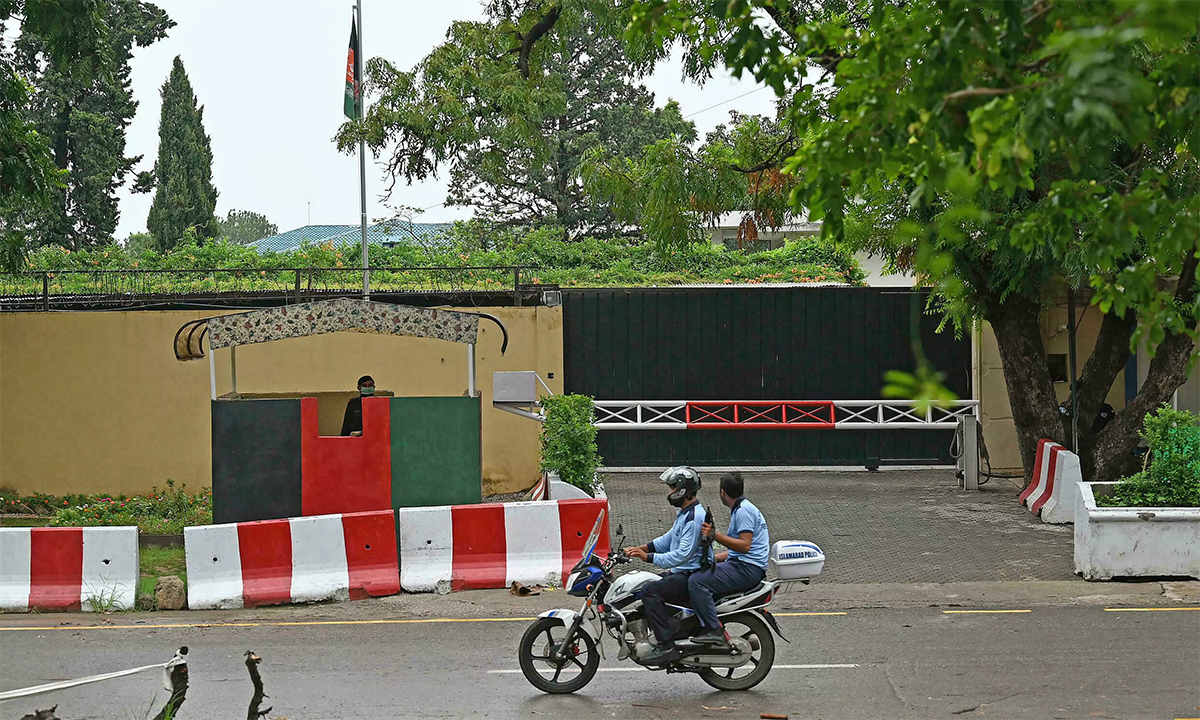 The Taliban sent an envoy to Pakistan to take over the embassy in Islamabad, and sent other officials to three consulates in the country.

Sardar Ahmad Khan Shakib was appointed by the Taliban as first secretary in the embassy Afghanistan In the capital, Islamabad, while three other officials Taliban He also commanded consulates in Peshawar, Karachi and Quetta.

A Taliban source said on October 29 that those diplomats would take care of working at the embassy and the three consulates. A source close to the Afghan Consulate in Peshawar said that Taliban officials will take charge of diplomatic facilities in Pakistan from November 1.

No country has recognized the Taliban government, including Pakistan, so Shoaib does not accept the title of Afghan ambassador to the neighboring country.

Former Afghan ambassador to Pakistan Najibullah Ali Al-Khail, appointed by the government of former President Ashraf Ghani, returned to his homeland months ago after his daughter was kidnapped in Islamabad.

A spokesman for the Pakistani Foreign Ministry said that sending Taliban representatives to the country would allow the Afghan embassy to perform consular functions.

“I know they have appointed similar officials in several embassies in other countries,” a Pakistani Foreign Ministry spokesman said. Pakistan has already hosted millions of refugees from Afghanistan.

The government of Pakistani Prime Minister Imran Khan has called on the world to reach out to the Taliban and provide economic support to Afghanistan, which is dependent on aid and cut off by the West after the Taliban took power.