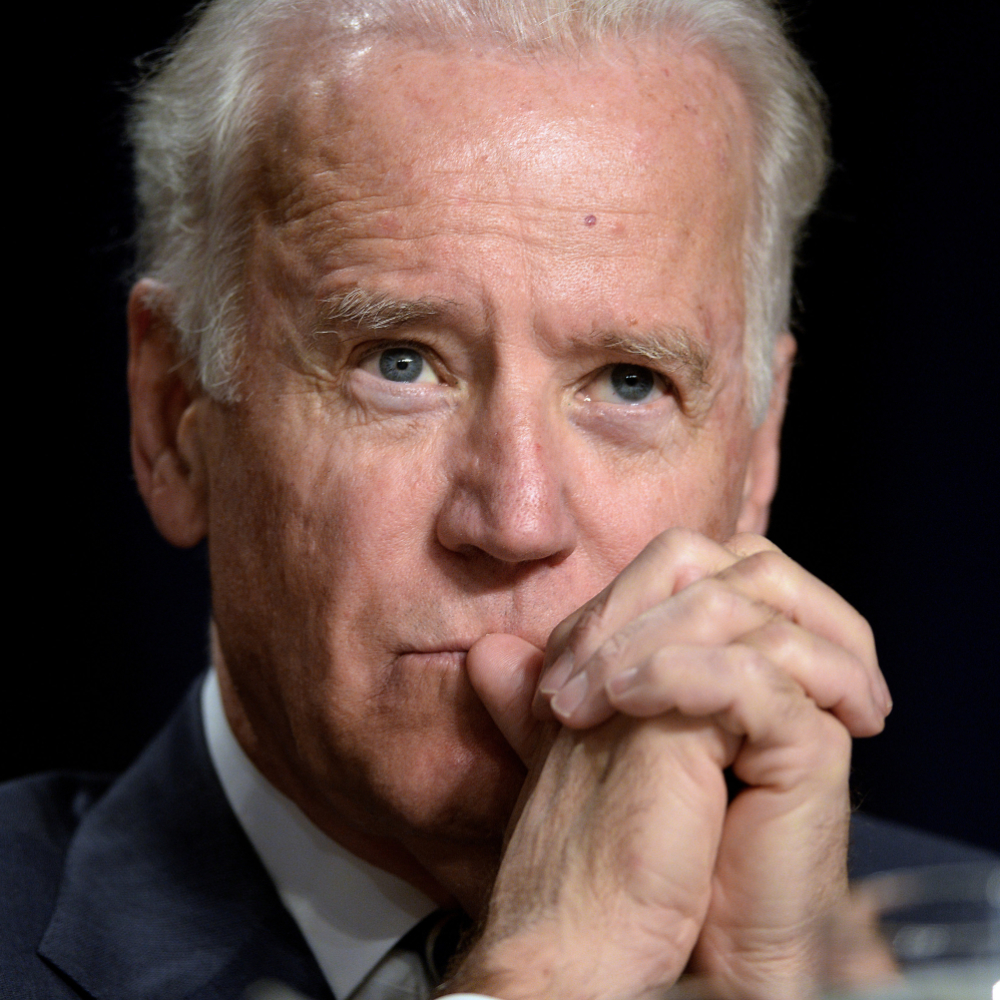 US President Joseph Biden revoked the decree of his predecessor, Donald Trump, who declared a state of emergency on the border with Mexico, in order to provide funding for the construction of the wall.

The Associated Press reported that Biden informed Congress in a letter sent to House Speaker Nancy Pelosi today that Trump’s decision is “unjustified” and that taxpayer money will not be spent on that wall.

The letter to Congress was a mere formality, because Biden had already ordered a suspension of work on the wall toward Mexico, according to the Associated Press.

By the way, in 2019, in order to bypass Congress, which has not approved the funds to build the wall, Trump declared a state of emergency on the southern border and thus took money from the military budget.

When Trump entered the White House in January 2017, there were already various types of 1,000 km of fences on the border with Mexico.

During his tenure, the United States completed construction of a wall more than 720 kilometers long on the 3,145-kilometer border.

According to the BBC, about $ 25 billion was spent on building the wall on the border with Mexico during Trump’s four-year term.

See also  The US has recorded much less than 50,000 new daily instances for 3 days in a row