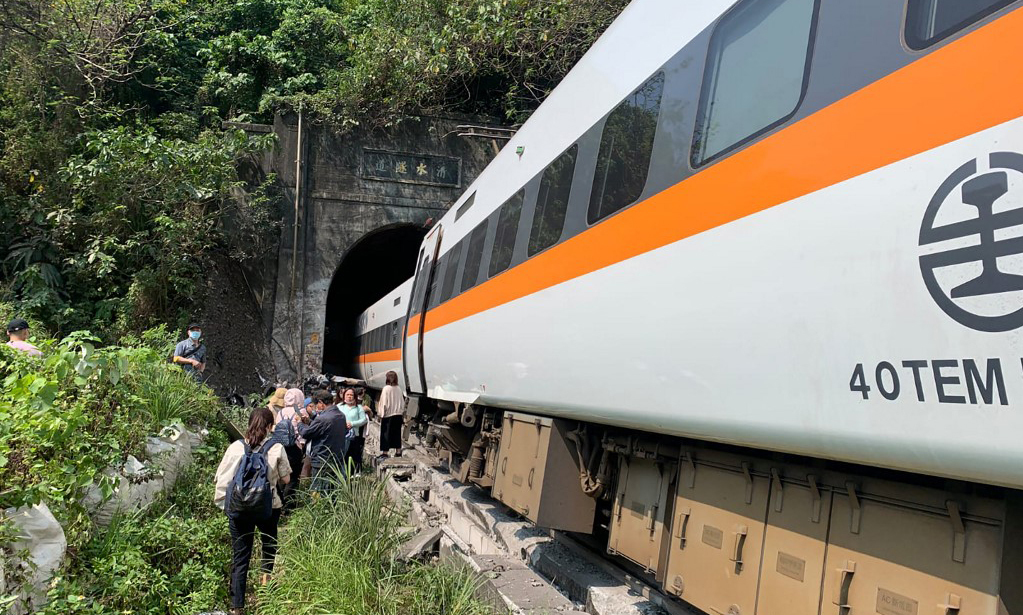 The prosecutor released Li Yixiang, the director of the construction site where the truck skidded and derailed the train, on bail despite the prosecution’s objection.

Today, a court in Hualien, Taiwan decided to allow Lee Yi-hsiang to release on bail of 500,000 Taiwan dollars (more than 17,500 US dollars), while preventing the person from leaving the island for eight months. Stay in Hualien.

Li allegedly used the brakes incorrectly, causing trucks at the construction site to slip on the tracks, causing the train derailment from Taipei City to Tainan in a tunnel in the Hualien District on Monday. At least 51 people were killed and more than 170 of the approximately 500 passengers were injured.

Taiwan prosecutors filed a lawsuit to arrest Lee for fatal negligence. The court held that the truck had fallen on the tracks may have been due to negligence, but it was unlikely that this was intentional.

Yu Hsiu-Duan, head of the Hualien Provincial Prosecutor’s Office, said they will appeal the decision to release Li on bail. “The court said there was no reason to keep Lee, then changed it to a NT $ 500,000 bail,” Yu told reporters.

Rescue workers said vehicles in the tunnel were torn apart or destroyed by the collision, which hindered efforts to reach victims. The 33-year-old train driver and his assistant were among the fatal victims. More than 70 others remained trapped for hours while a few survivors broke through the windows and crawled along the deck to flee.

Railways on the island of Taiwan are reliable and efficient, but recently there have been a number of fatal accidents. The most recent accident was in 2018 when a train derailed in northeastern Taiwan, killing 18 and injuring 175.

luster (According to th guardian)