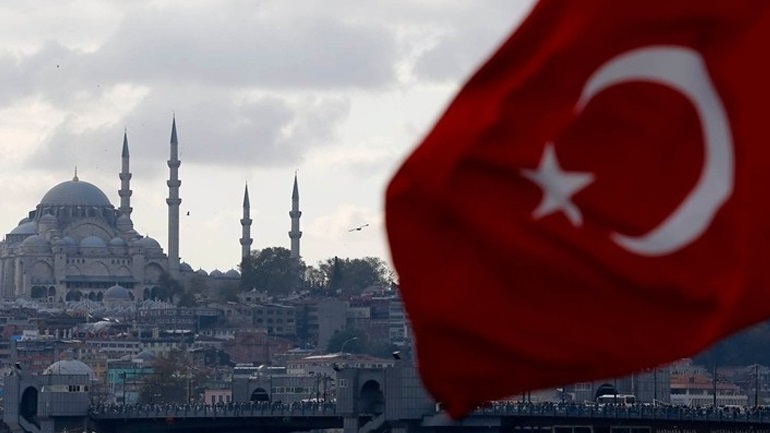 The Turkish Foreign Ministry said that it had summoned the US ambassador in Ankara after US President Joe Biden admitted the Armenian Genocide, referring to Turkey’s “strong reaction” to Washington’s move.

On Saturday, Joe Biden became the first president of the United States of America to describe the genocide of 1.5 million Armenians at the hands of the Ottoman Empire in 1915.

The traditional White House announcement on Memorial Day on April 24 referred to the word “genocide” for the first time yesterday. Joe Biden wrote: “Americans honor all Armenians who died in the genocide that began 106 years ago.”

The Turkish Foreign Ministry said in a statement that Deputy Foreign Minister Sadat Onal told the US ambassador David Sutherfield that the US statement had no legal basis and that Ankara “rejects it, rejects it and condemns it in the strongest terms.”

He said the announcement represented “a blow to relations that are difficult to repair.”

READ  83 billion CFA francs were recovered from this former minister