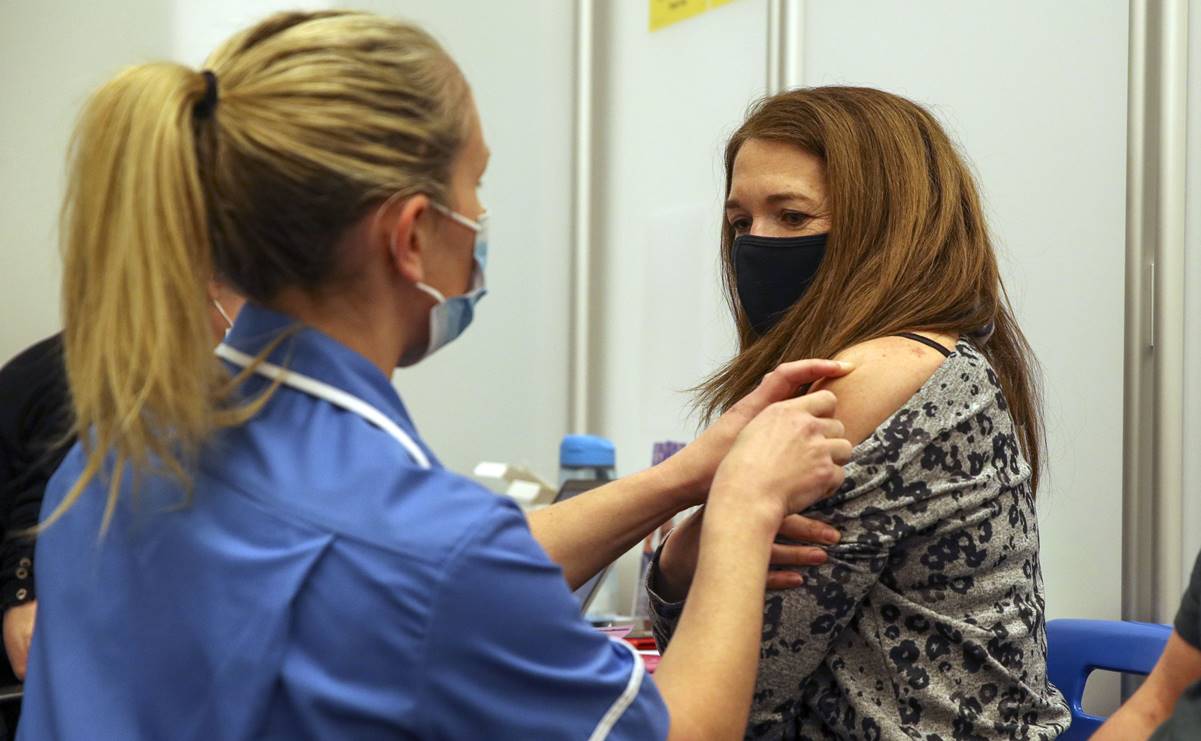 London. – More than 12 million people in United kingdom They have been fully vaccinated until today, according to official figures.

The British government said that 12 million 71,810 people were fully vaccinated, after they received their second dose against Covid-19.

The total number of people who received the first dose was 33 million 508,590 people. More than half of Britain’s population has received the vaccine, according to official figures.

Read also Vaccines Made in a Contaminated Factory in the United States Shipped to Canada and Mexico: Report

Between December 8 and April 23, a total of 38 million 189,000 536 vaccines against Covid-19 were administered in England, data from the National Health Service (NHS) in England, including the first and second doses, indicate an increase of 501,800 compared to today. the previous.

Government data as of April 23 showed that out of 45 million and 580 thousand and 400 punctures that have been made in the country so far, 33 million 508 thousand 590 first doses, an increase of 119 thousand and 953 from the previous day. The number of second doses reached about 12 million and 71 thousand and 810 doses, a growth of 448 thousand and 139 according to official data.

Experts have warned that despite the progress in distributing vaccines, the UK is “not yet out of the woods” amid concerns about new variants, especially those that first appeared in South Africa, Brazil and India, and the third wave of the epidemic on the European continent. To bring life back to normal, countries such as the United Kingdom, China, Russia, the United States and the European Union have been in a race against time to develop Coronavirus vaccines.