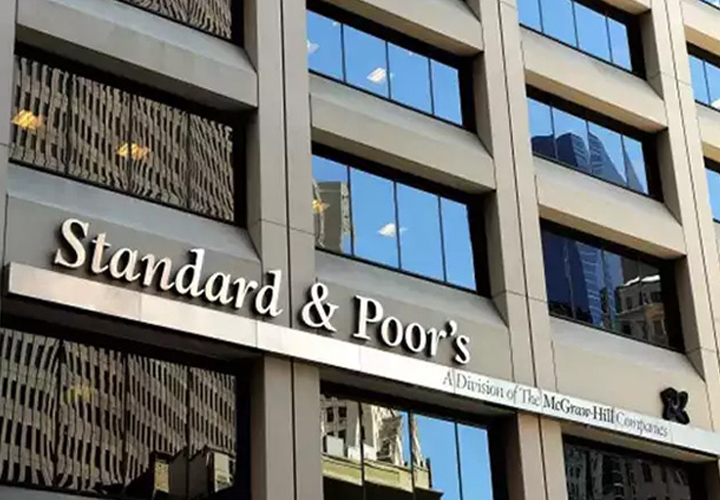 Cairo: S&P Global rating agency said the Egyptian economy will start to recover from 2022 on the back of foreign exchange reserves and bond sales. Standard & Poor’s has assigned Egypt a fixed “A / A” credit rating. Standard & Poor’s predicts that Egypt’s GDP growth rate will reach 5.3 percent on average between 2022 and 2024 as public and private investment increases.

At the same time, the impact of the Coronavirus epidemic is expected to hit Egypt hard by 2.5 percent in 2021. The epidemic has hit major sectors such as tourism, construction and building construction. However, Egypt’s credit rating was further affected by high fiscal deficits, large debt, and lower income.

Remittances sent by citizens working abroad will remain high. Moreover, the rise in oil prices this year is likely to have a balanced effect on the country’s oil exports and imports. Meanwhile, Standard & Poor’s warned that the country’s main foreign revenue sources would remain under pressure as the epidemic negatively affected the tourism sector and ship movement through the Suez Canal.