The case of Prince Hamzah: The trial of the former Jordanian chief of staff, Basem Awadallah and Sharif Hassan bin Zaid, next week 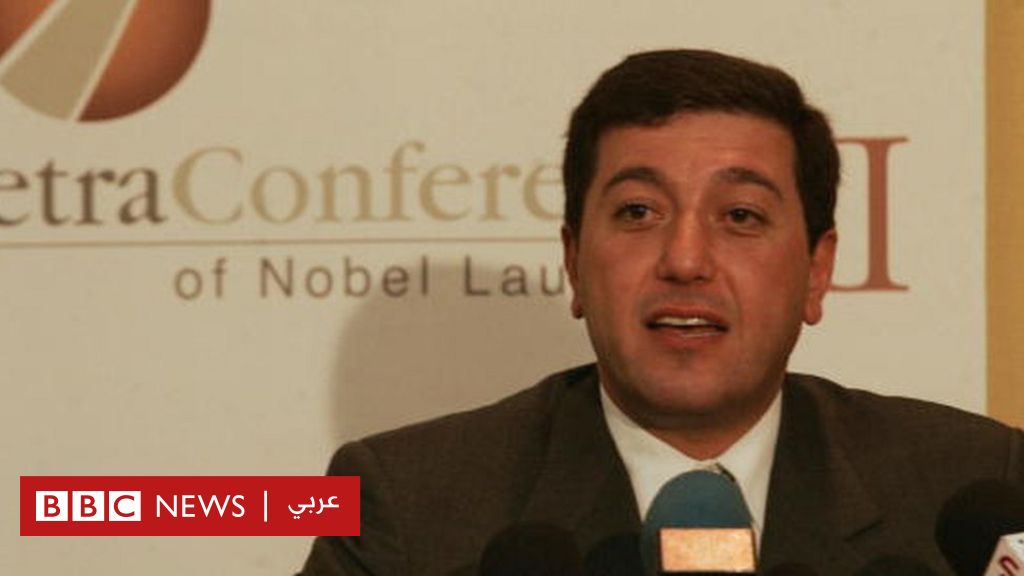 Next week, a Jordanian court will begin the trial procedures for the former head of the royal court and with him Sharif Hassan bin ZaidOn charges of inciting to destabilize the monarchy, according to Jordanian official media on Sunday.

Last week, prosecutors referred the case of the former chief of staff and finance minister, Basem Awadallah, who played a major role in the plan to liberalize Jordan’s economy, as well as Sharif Hassan bin Zaid.

According to the indictment, both are accused of inciting opposition to the existing political regime in the kingdom, and of carrying out actions that endanger the safety and security of society and cause discord.

And also the charge of possession of a narcotic substance with the intent to abuse it and the abuse of narcotic substances in violation of the provisions of Article 9 / A of the Narcotics and Psychotropic Substances Law No. 23 of 2016 assigned to the second defendant.

The case of Prince Hamzah chronology

The case erupted when Prince Hamzah bin Al Hussein, 41, half-brother of Jordan’s King Abdullah bin Al Hussein, broadcast a BBC video on April 3 that said he was under house arrest, and criticized “the rampant corruption and incompetence” in the country.

The following day, April 4, the Jordanian government accused the former crown prince and others of being involved in “vicious schemes” aimed at “undermining the security and stability of Jordan,” and arrested about 20 people.

But later, Prince Hamzah announced his support for the king after the mediation of their uncle, Prince Hassan bin Talal.

On April 22, Jordanian authorities ordered the release of 16 people.

The list of the released persons did not include the main detainees, the former head of the royal court, Basem Awadallah, and Sharif Abdel Rahman Hassan bin Zaid.

The release came hours after a number of personalities from several governorates and clans appealed to King Abdullah, during a meeting with him Thursday at Al Husseiniya Palace in Amman, to “forgive their children who were led behind this sedition,” according to a statement by the Royal Court.

The Public Prosecutor of the State Security Court, Military Judge Hazem Al-Majali, said that Awadallah and Bin Zaid were not released “in connection with their different roles and differences, the facts attributed to them, and the degree of incitement that differs from the rest of the accused who were released.”