The Republican Party elects an official loyal to Trump as leader 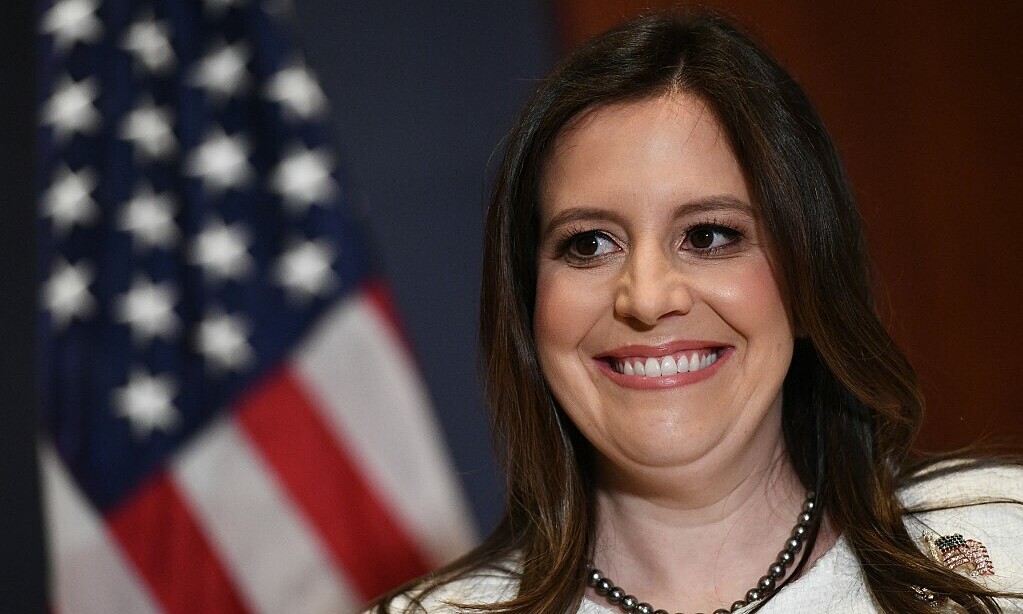 Republican Congressman Elise Stephanic, a supporter of Donald Trump, has been elected the third most powerful party official in the House of Representatives.

Stefanik, 36, won strong support at the Republican caucus on May 14, with 134 votes in favor, against 46 against. She became the new president of the House Republican Congress, the third most powerful position in the party leadership in the House of Representatives.

“I will focus on unifying the country, because this is what the American people and our voters deserve,” she told reporters after becoming the most powerful woman in the Republican Party in Parliament.

“We are on the offensive and will regain the majority in the House of Commons in 2022,” declared Stephanic.

These developments show that Trump, despite his defeat in the November elections, still wields significant influence with the Republican Party. Trump is showing he will play a significant role in the 2022 mid-term elections and remains open to the prospect of running for the presidency in 2024.