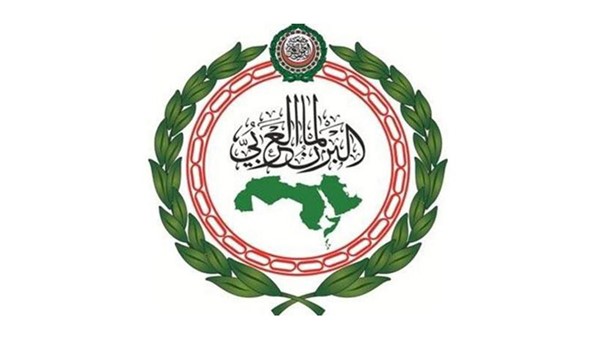 Cairo (Etihad)
The Speaker of the Arab Parliament, Adel bin Abdul Rahman Al-Asoumi, praised the launch by the United Nations of the second session of the “Princess Sabeeka bint Ibrahim Al Khalifa Global Award for Women Empowerment”, stressing that this award reflects the leadership and excellence of the Kingdom of Bahrain in the field of women’s empowerment, based on the unremitting efforts made by the Kingdom of Bahrain. Her Royal Highness Princess Sabeeka bint Ibrahim Al Khalifa, wife of the King of the country and President of the Supreme Council for Women, in order to improve the status of women and enable them to contribute effectively to the development and renaissance of their society, in a manner that achieves Bahrain’s 2030 vision.
In a statement, Al-Asoumi praised the significant and tangible role played by the Supreme Council for Women, headed by Princess Sabeeka, in promoting, supporting and supporting Bahraini women at all levels.
Al-Asoumi added that the launch of the second cycle of the award by the United Nations is a testimony of pride and pride in the qualitative and distinguished position of Bahraini women, describing this position as one of the fruits of the reform project of His Majesty King Hamad bin Isa Al Khalifa, King of the Kingdom of Bahrain, which has established The status of Bahraini women and strengthened their gains in all fields
Al-Asoumi explained that the efforts to empower women are also receiving direct support from the government of the Kingdom of Bahrain, led by His Royal Highness Prince Salman bin Hamad Al Khalifa, Crown Prince and Prime Minister, through full support for the programs and plans carried out by the Supreme Council for Women, until Bahraini women became partners For men in the process of construction and development, and was able to prove itself competently and worthy, in a Bahraini society where there are real opportunities for equality and standards of competitiveness, sustainability and gender balance.
He stressed that the “Princess Sabeeka International Award for Women Empowerment” is one of the pioneering initiatives that enhance Bahrain’s position and position on the Arab, regional and international levels. , and all countries keen on empowering women.