NUVIA CPUs will be better than AMD and Intel CPUs 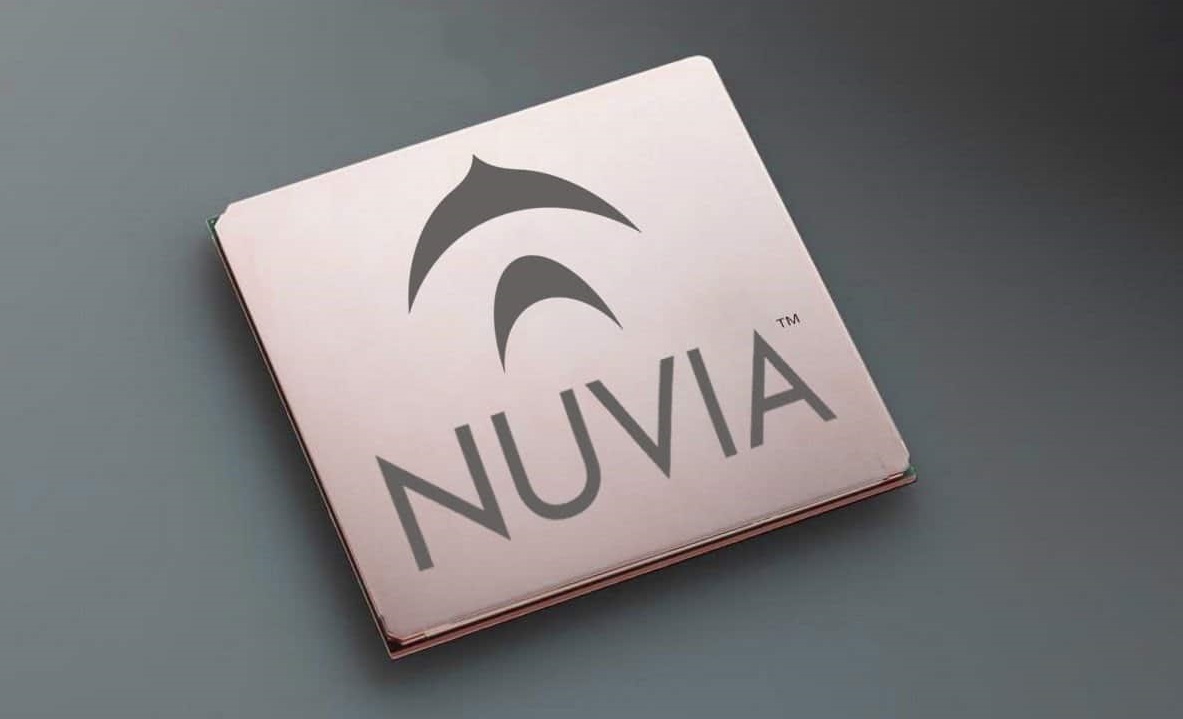 Cristiano AmonThe new CEO of Qualcomm who replaced the previous CEO last January, revealed in his first interview as an official CEO, that the company, After the acquisition of NUVIA, already behind the development of their processors Promising that it will also be able to excel in terms of performance and consumption وال For Intel and AMD processors.

To give credence to his statements, Christiando pointed out that behind these wizards There is the original Apple engineering team.

Qualcomm acquired NUVIA earlier this year for 1.4 billion dollarsThe funny thing is that its three founders worked at Apple, including Gerard Williams III, who was the father of engineering Apple A7 (Cyclone core) and Apple A14 (Firestorm core) processors.

Cristiano confirms it The processor does not follow the public version of the ARM architecture And that the development is done entirely at home. In addition, they have the advantage of being able to naturally achieve 5G compatibility with laptops.

In fact, NUVIA demonstrated a prototype Phoenix processor based on specific ARM instructions back in August 2020, and on GeekBench 5, single core performance with the same power consumption. Far superior to Snapdragon 865, Apple A12X and Apple A13. Basically this processor He will fight in the same league as the Apple M1Which opens the door for many companies to stop relying on x86 architecture from AMD and Intel.