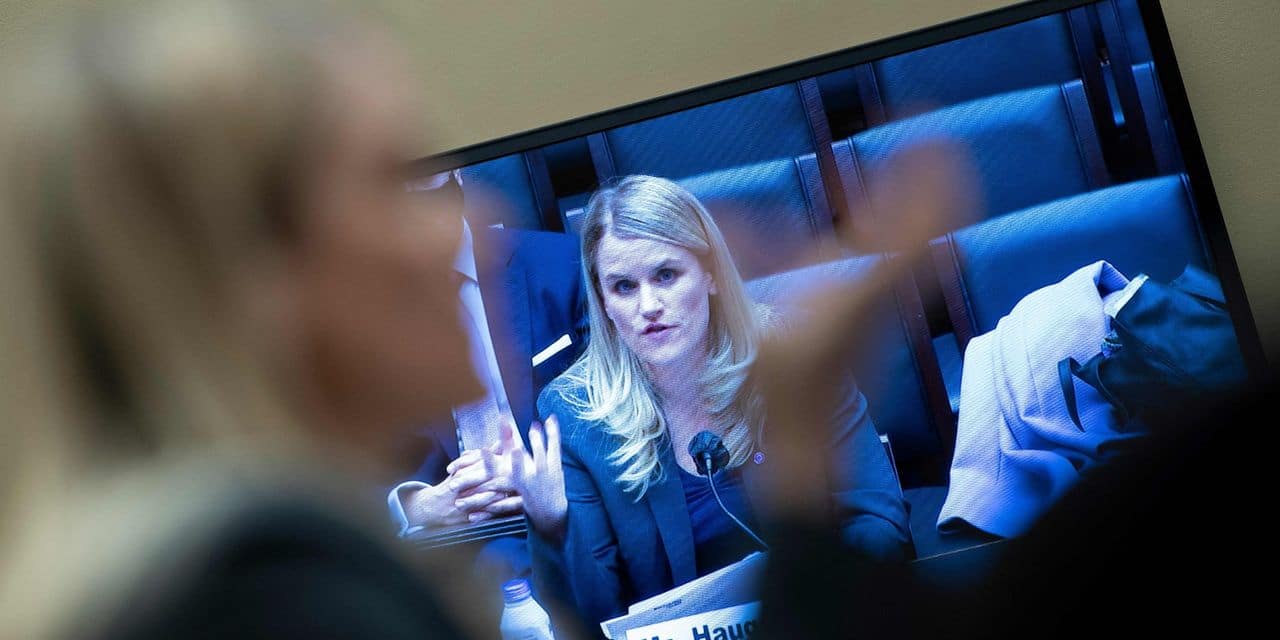 Since it was publicly revealed in early October, the former employee of the social network has testified before parliamentarians from several countries, in the United States but also in the United Kingdom and France, as well as in the European Parliament.

This engineer who left Facebook in May has, each time, portrayed her former employer as a group steeped in their own influence but also reluctant to change algorithms and recommendations if they risk reducing traffic to the social network.

On Wednesday, before the House Subcommittee on Technology and Communications, Frances Haugen asked elected officials to quickly reform the legal framework for social networks.

“You have a once-in-a-generation opportunity to create new rules for our online world,” she explained. “Facebook wants to see you engaged in a very long discussion about the details of the different legislative approaches. Please don’t fall into this trap. Time is important.”

Francis Hogan’s hearing came as part of a potential reform of Section 230, a law that exempts websites from liability for content posted by third parties on these platforms.

Several bills have been introduced to reform these provisions, but while they agree on the need for change, Democrats and Republicans do not agree with the terms.

The first, in general, wants to force site operators to have better control over content while Republicans want to ensure free speech and limit platform intrusions.