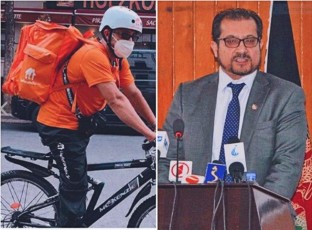 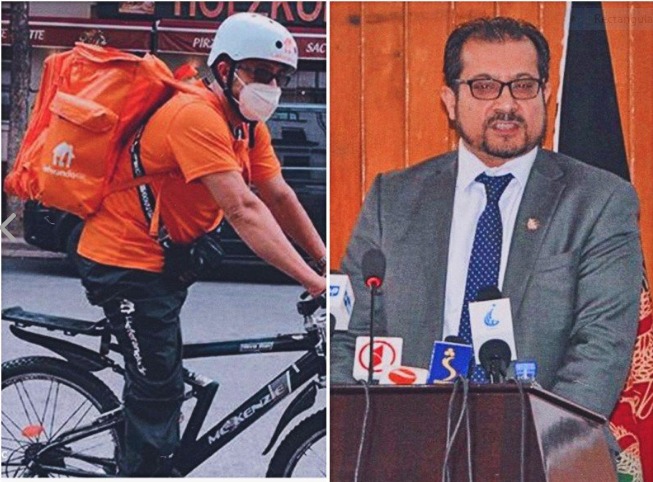 The news was published on Twitter by German journalist Josha-Mania Schlegel in Leipzig.

I was talking to Sadat, a pizza delivery man in Leipzig, and I’ve seen him serve pizza a few times. He said on Twitter that he was the Minister of Communications of Afghanistan in 2018, then resigned as a Cabinet Minister in 2020 and came to Germany in December 2020. 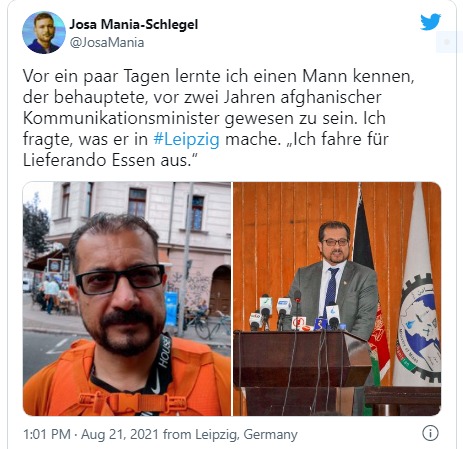 Al-Sadat confirmed in an interview with Sky News Arabia that he is now working in pizza delivery in Leipzig.

When asked about the political situation in Afghanistan, Al-Sadd said he did not expect the Afghan government to defeat the Taliban soon.