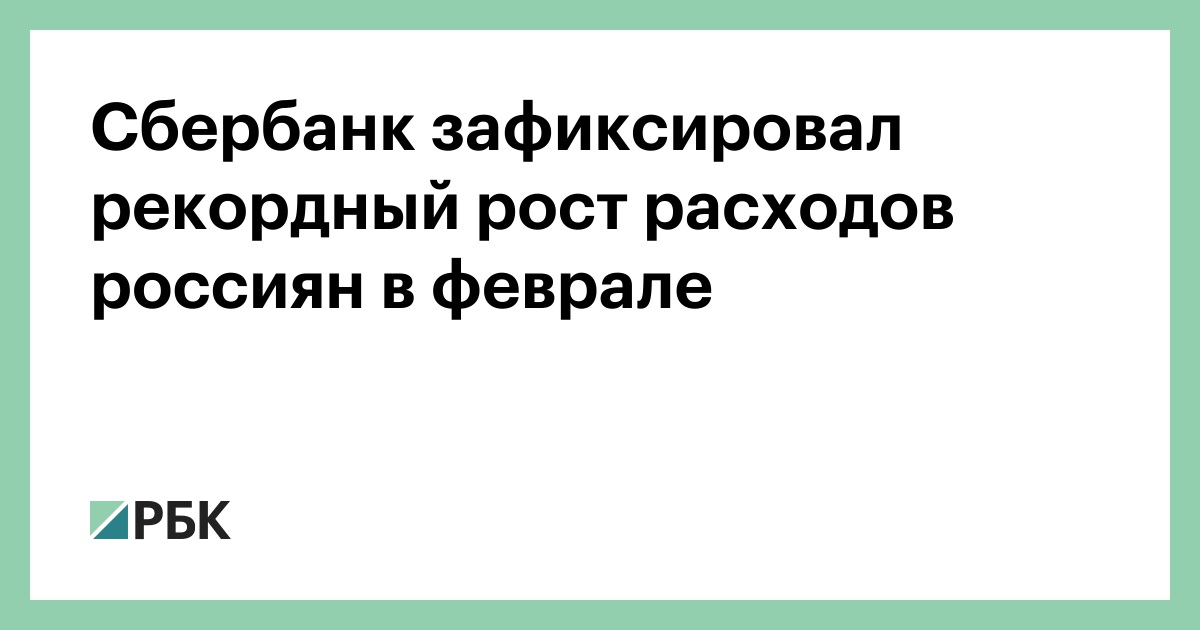 Compared to a year ago, Russians’ spending in February increased by 2.6%. At the same time, Russians spend less on airline tickets and transportation, as well as on cafes and restaurants.

For the week from February 22 to February 28, consumer spending for Russians increased 2.3% compared to the same period last year, following data on the Consumer Spending Dynamics Assessment by SberIndex (RBC has it).

Spending on non-food products increased by 4.6%, on services – by 8.2%, and spending increased more than anything in the following sectors:

For the entire month of February, the increase was 2.6%, the highest number since the start of the pandemic, the report follows. Expenditure on food in February increased by 5.4% compared to last year, on non-food products – by 8.7%. Spending on telecom equipment and services increased by 33.4%.

READ  Who will win the Genius Dog Contest? Watch the start of the competition