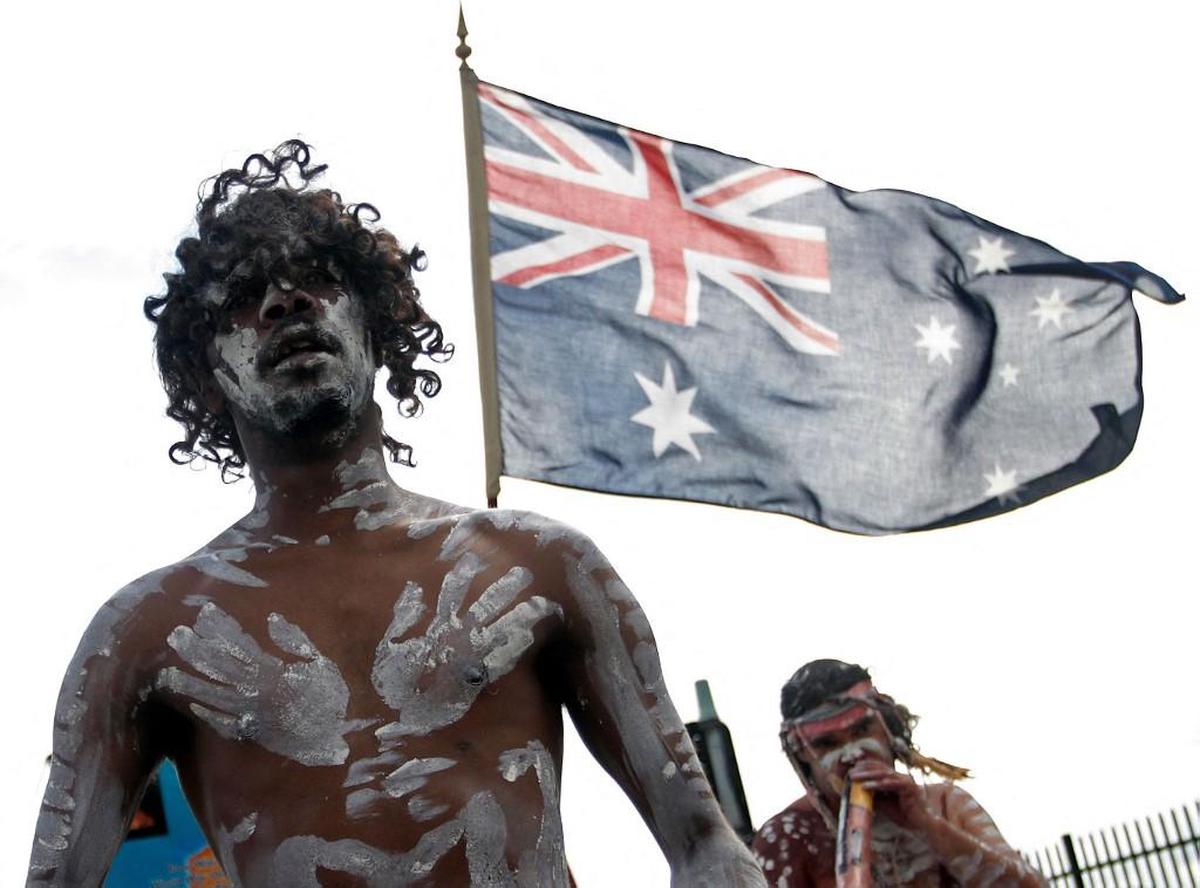 Many Indigenous Australians who were forcibly taken from their families as children will receive more than CHF50,000 from the government in compensation.

Prime Minister Scott Morrison announced Thursday that Australia will pay $75,000, or more than CHF50,000, to many Indigenous Australians who were forcibly removed from their families as children, in order to fix what he called a “shameful” period in the country’s history.

Thousands of young Aboriginal and Torres Strait Islander people were uprooted from their homes and placed with white foster families as part of official assimilation policies that continued into the 1970s.

A shameful chapter in history

“What happened is a shameful chapter in our national history,” Scott Morrison told Parliament of the “stolen generation” of Aboriginal Australians. “We have faced this before with a national apology, but our actions must continue to match our words,” he added. The stories of the suffering they caused are “not just stories from the past but stories that still resonate through generations.”

Indigenous Australians, who remain deeply disadvantaged in terms of health, income and education, welcomed the announcement, while stressing it was long overdue.

Scott Morrison announced that A$378.6 million (CHF254 million) would be earmarked to repair the human damage caused by the absorption policy. The payments will go to people living in the territories administered by the Commonwealth at the time of the forced displacement – the Northern Territory, the Australian Capital Territory, where Canberra is located, and the Jervis Bay Territory.

The program offers survivors a one-time payment of 50,000 francs in recognition of the damage caused, a ‘healing assistance’ payment of 7,000 Australian dollars (4,700 francs) and the opportunity to tell their story to a senior government official. and receive an apology in person or in writing. Other Australian states have instituted redress systems, but the federal government has so far failed to follow suit.

The federal payments are part of a $1 billion plan to reduce the severe inequalities faced by Indigenous Australians.