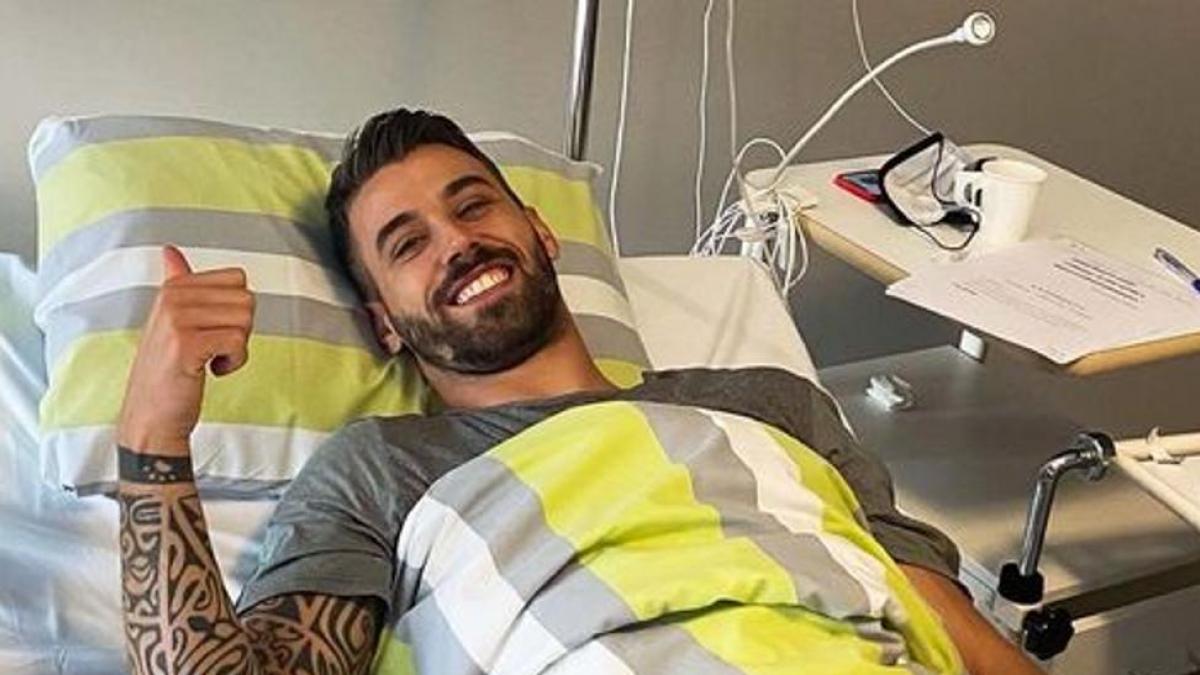 AS Roma, Italy’s Leonardo Spinazzola, interfered on Monday in Turku (Finland) by Professor Lassi Lempinen due to a ruptured Achilles tendon in his left leg he suffered in the second-half European Championship quarter-final against Belgium last Friday. Spinazzola will remain inactive for 6 months, and the Italian national team will face Spain at Wembley on Tuesday in the semi-finals of the European Championship.

The intervention was successful. To Spinazzola, who will play in Rome under Jose Mourinho, Professor Lempainen. Under the supervision of Dr. Sakari Orava and in the presence of Dr. Massimo Manara (in charge of the medical services in Rome), he reconstructed the Achilles tendon.


And the player himself announced, on Monday, that the operation was performed in a picture in which he appears smiling on the hospital bed. Alongside these words on Instagram: “Performed perfectly. Thank you all for being so close to me. The countdown has begun. See you soon.”

Roma later issued a statement explaining the intervention also and that the development will be evaluated in the coming weeks to obtain more information on the withdrawal period, which will not be less than 6 months.

Spinazzolo’s absence is a big blow for Italy coach Roberto Mancini, as it was key in the impressive performance of the Azzurri team in this European tournament, during which they will face Spain on Tuesday in the semi-finals.