São Paulo Governor went on vacation to Miami: he should have come back and apologize! 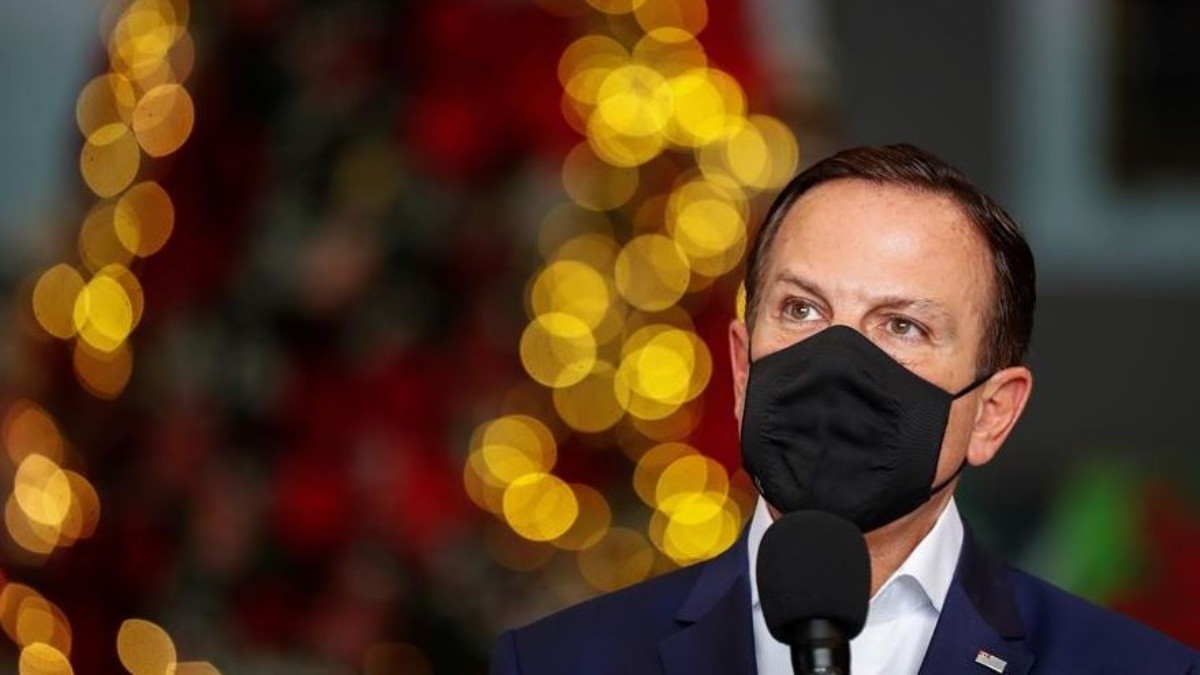 Joao Doria announced on Tuesday 22D that he will take a 10-day vacation and, without specifying the destination, he flew to Miami, which has sparked controversy in Brazil.

On Thursday, December 24, the governor of the Brazilian state of São Paulo, João Doria, offered an apology to citizens for their travel to Miami on the eve of a new detention in that region, which is most affected by the Covid-19 epidemic in Brazil.

Last Tuesday, after announcing new restrictions to try to contain the progress of the epidemic, Doria reported 22-D that he would take about ten days off leave, and without specifying the destination, he finally traveled to Miami, which sparked a certain controversy in Brazil.

Worse, he was forced to return to Sao Paulo the day after arriving in the United States, because the deputy governor, Rodrigo Garcia, who will be in charge of the regional CEO during his absence, was diagnosed with the Coronavirus.

He said in a video: “I have returned to Sao Paulo” and “I want to convey my apologies to those who imagined that I would leave the city and state of Sao Paulo after the announcement of restrictions, to enjoy a comfortable life with fewer restrictions.” I posted this Thursday on their social media networks.

Doria emphasized that “there was no such gesture of irresponsibility” and said that his vacation trip, which he had planned for a long time, also coincided with two conferences he was invited to in Miami and those who attended in those ten days.

But he added that after learning of the “sad and unpleasant coincidence” of the deputy governor’s illness, he did not hesitate and decided to return immediately, so much so that he arrived in Miami on Wednesday morning and at night he had already begun the journey. return.

Brazil, with a population of 210 million, is one of the countries where COVID-19 has spread the most and already has nearly 190,000 deaths and 7.4 million cases.

And in the case of São Paulo, the hardest hit of the 27 states in the country, the death toll has surpassed 45,500 and the number of injuries nearly 1.4 million.

Faced with what many specialists already consider the second wave of the epidemic in the country, which has not yet passed the first wave, the São Paulo regional government announced this week new confinements for the next 25, 26 and 27 days, which will be repeated in days. January 1, 2 and 3.

However, calls by the authorities to respect social distancing measures seem to have fallen on deaf ears.

On the same Thursday, in the popular shopping districts of São Paulo, large crowds were the norm and thousands of people took to the streets in search of last-minute gifts.

Also on this Christmas Eve, thousands crowded at airports and bus stations across most of the country, waiting to travel to the shores of Brazil’s stretch of Atlantic coast, a favorite destination for most of those who take a vacation. At the beginning of the Australian summer.