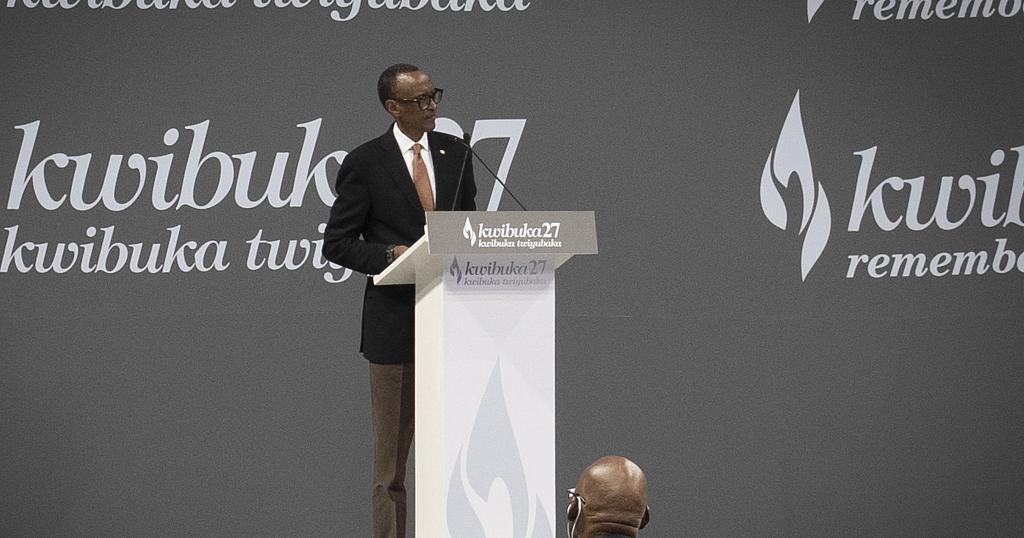 On the occasion of the commemoration of the Tutsi genocide in Rwanda, the Head of State spoke of the progress made in the pacification and normalization of relations between France and Rwanda.

“We welcome this report because it represents an important step towards a common understanding of what happened. It also represents change and shows will.”

The French report of the Duclert Commission, set up by President Emmanuel Macron two years ago and published on March 26, acknowledged that France was particularly wrong with regard to the military and logistical support it provided to Rwanda during this period, ”although there was no mistake. “To participate in the genocide itself.

The Rwandan authorities are currently conducting a similar investigation.

(Concerning the parallel investigation conducted by the Rwandan authorities).

((Rwanda will also have a say in the near future, in fact it could be roughly the third week of this month.)) The conclusions that we have, based on the work done by the people that have been assigned to do this, are almost identical or parallel to what has been done. in France “.

Paul Kagame, a former Tutsi rebel leader who has ruled Rwanda since the day after the genocide 27 years ago, said the Rwandan investigation should be published by the end of April.

On the Rwandan President “The important thing is to continue working together to document the truth.”.

READ  Protests are raging in Myanmar to reject the military coup