Russia warns NATO of the danger of armed conflict 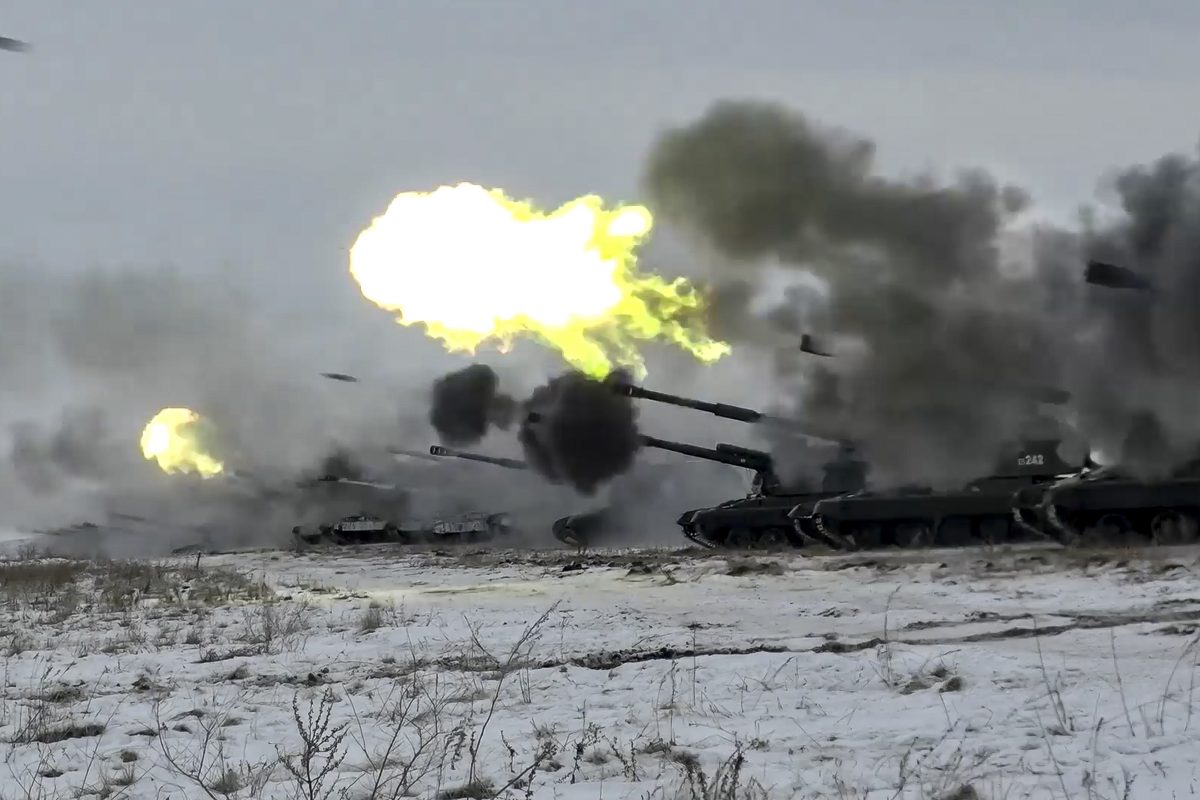 The Russian Defense Ministry has warned Western military attaches of the risk of an armed conflict between Russia and NATO, in light of recent tensions between the two sides over Ukraine.

The Russian Deputy Defense Minister Alexander Fomin told diplomats in Moscow: “NATO has recently resorted to direct provocations, which pose a high risk of escalation into an armed conflict.”

The ministry distributed a video clip in which Fomin criticizes NATO to international military representatives, including representatives of 14 NATO member states.

Fomin accused NATO of significantly increasing military activities in recent years. He noted that in the year 2020 alone, the number of military overflights near the Russian border increased from 436 to 710. Fomin added that NATO has conducted 30 large military exercises every year with combat scenarios involving Russia.

Fomin reiterated that Russia is seeking security guarantees from NATO and an end to that alliance’s eastward expansion. He also requested a warning against Ukraine joining NATO.

Russian President Vladimir Putin recently threatened the consequences If NATO continues to advance in the neighborhood of Russia.

But the Kremlin and the Russian Foreign Ministry hope to have a dialogue with NATO in the new year.

Fomin said that Russia is ready for face-to-face negotiations, while at the same time criticizing NATO for rejecting every offer from Moscow for years and for giving priority, he said, to the course of confrontation.

Russia has repeatedly condemned NATO for expanding its military bases and creating weapons systems closer to Russia since the collapse of the Soviet Union 30 years ago.