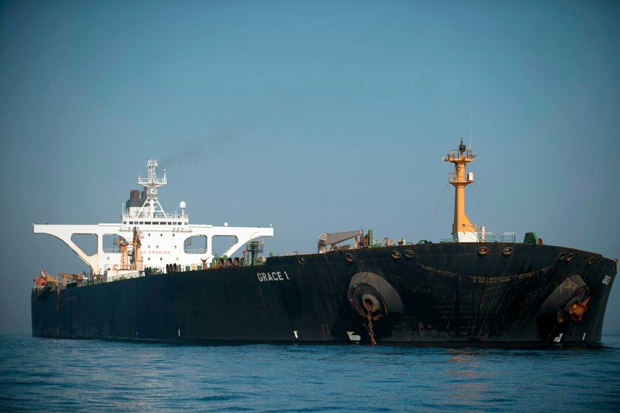 Tel Aviv – Since the end of 2019, Israel It targeted at least a dozen headed cargo ships Syria Most of it is filled with oil Iran . This is what the Wall Street Journal (WSJ) reported.

The report said that the attacks were carried out due to Tel Aviv’s fear that oil profits were financing extremism in the Middle East.

The report quoted an unnamed US official as saying that “some of the attacks reportedly targeted Iranian attempts to transport other goods around the region, including weapons.” SputnikFriday (12/3/2021).

The reported attack did not result in the sinking of the ships, but it forced at least two ships to return to a port in Iran.

Previously, Tel Aviv accused Tehran of deliberately carrying out “environmental terrorism” against its old enemy. These allegations come after a massive oil spill occurred on Israeli shores. The oil spilled from the Libyan ship Emerald, which was said to be transporting oil from Iran to Syria, is believed.

Iran itself faces harsh international sanctions for its continued oil trade with Syria.

As tensions continue between Tel Aviv and Tehran, the Israeli MV Helios Rai was hit by an explosion en route to Singapore while sailing across the Gulf of Oman. Israel blamed Iran, claiming without evidence that the Islamic Republic was behind the explosion, while Iran denied these allegations.