Rimini, the navel of Italy, at least on paper … and on Netflix 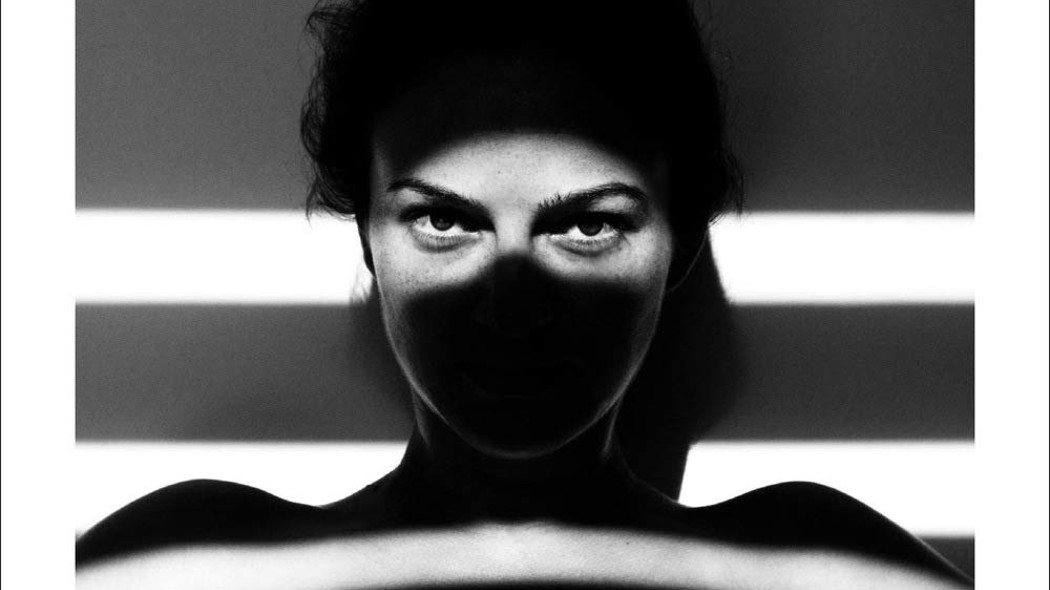 First “Isola delle Rose”, then “very modern San Patrignano” which has generated a lot of discussion, In spring will come “Fidelity,” a new Netflix series based on the latest novel of the same name by a 39-year-old man from Rimini, Marco Missiroli. Filming is expected to begin this month, the Netflix series will be released worldwide in the spring, and the last of the six episodes is fully scheduled in Rimini, where it will be filmed. Missiroli (pictured © itizrimini, his version) now lives in Milan, but returns to Rimini as soon as possible: a city whose inhabitants “are accustomed to the atmosphere of celebration”.

Could it be that air has taken over TV so much, something that brings Rimini so much to the small screen?

Fortunately, documentaries appear less or not at all, while clichés abound in films like Rimini and Rimini. Missiroli don’t get upset too much.

“We live on tourism, in Vitellone, in the Grand Hotel. – The novelist continues – it’s our archetypes and the archetypes feed forever. But in recent years, Rimini has woken up and I think she’s never been this beautiful. There were architectural and substantial revitalizations, such as the Reborn Galle Theater. New proposals, such as the new cornice, have now been partially raised. We know how to proceed, despite the clichés that still stuck with us. “

Rimini doesn’t live in film (or television) alone. In fact, the city appears most on the written page, and in different ways. Missiroli himself, as well as Enrico Prezzi, Gino Vignalli and journalist and writer Aldo Casolo are among the most recent and prestigious names to have their books placed between the port spade and the Miramar.

Even the father of “Zelig” and “Smemoranda” has given up on poker. Thanks to his Rimini roots (his mother was from Rimini, his cousins ​​live here), Gino Vignali puts the yellow tournament in town starring the beautiful (and talented) Deputy Commissioner Costanza Confalonieri Bonnet. The good cop who lives in a room in the Grand Hotel is also the heroine of Vignali’s latest novel, Come la hail. And there is a project to make a TV series from it.

Like Vignali, Brizzi from Bologna also owns a home in Rimini, not just to sign it. He’s also decided to set his crime series in town, and the protagonist is a woman, Eva Bauer (the name is an apparent homage to the protagonist of Rimini’s novel by Pierre Vittorio Tondelli, Marco Bauer, another essential book of Rimini literature)

In the second volume of the trilogy on his mind, Prezi brings his inspector to deal with an international conspiracy inhabited by Russian spies and a “seasoned” with a dangerous poison that took his first victim during Fellini’s centenary celebration at the Fulgur Cinema.

The off-season Riviera is the low tide (Rizzoli) range as Enrico Fraceschini puts the “dark side of Italian California”. The protagonist is retired journalist Andrea Muratori, a biographical character of the author and journalist Enrico Franceschini.

READ  What do Dianella and Ray do after "Catfish"? They are still trying to move forward

It is not a novel, but an essay in its own way, in the manner of Aldo Casolo. His latest book, A riveder le stelle. Dante, the poet who invented Italy (Mondadori), contains a chapter with the unambiguous title: “Falling in Love with Rimini”. Thanks to the tragic heroes Paulo and Francesca, Catsolo leads readers with his hand to Rimini, “a place where they are as efficient and swift as the people of Milan”, but also “as hospitable and warm as the Neapolitanians”. Rimini, the most bombed city in Italy, but also “where the post-war period began”, is with tourism. Rimini is the true navel of Italy.