The new graphics will become a bestseller. It will be cheaper than expected 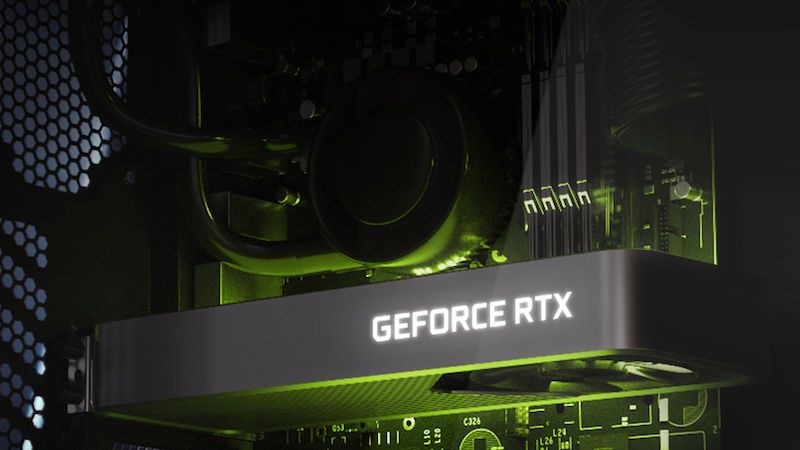 According to preliminary estimates, it appears that the GeForce RTX 3060 will offer around ten thousand crowns. However, the manufacturer promises that the basic models will start at 8,800 CZK.

However, it is necessary to add with one breath, as in the case of its predecessors, improved models with an overclocked core or a quieter and more efficient cooling will appear on store shelves. And for these, individual manufacturers would likely get several thousand paid crowns. This was, after all, the case with most of its predecessors.

The exact date of the start of sales has not yet been determined. Only the manufacturer stated that potential bidders could count on “end of February”. This is when Asus, Colorful, EVGA, Gainward, Galaxy, Gigabyte, Innovision 3D, MSI, Palit, PNY and Zotac should deliver game graphics with a new core.

Nvidia really expects a lot of new graphics. Currently, the most popular gaming graphics are the older GeForce GTX 1060 introduced in 2016. Its primacy can’t be jeopardized by the 20th generation, but the 20th generation by name can handle it. However, the new GeForce RTX 3060 has also increased performance by up to ten times.

This can be seen beautifully in Cyberpunk 2077, which squeezes the performance of even the latest graphics cards to the last drop. The GeForce RTX 3060 has twice the raster strength and up to ten times the ray tracing power than the GTX 1060. In the aforementioned Cyberpunk 2077, the manufacturer promises to play smoothly with the new card even at 60 fps, of course, in Full HD resolution.

“Ray-tracing is witnessing a dynamic and unstoppable development that is rapidly redefining the standard for new games,” said Matt Wuebbling, vice president of global GeForce Marketing at Nvidia. “Sold the fastest NVIDIA Ampere architecture in history, and the RTX 3060 brings the benefits of the GeForce RTX Series to 30 million other players worldwide,” he added.