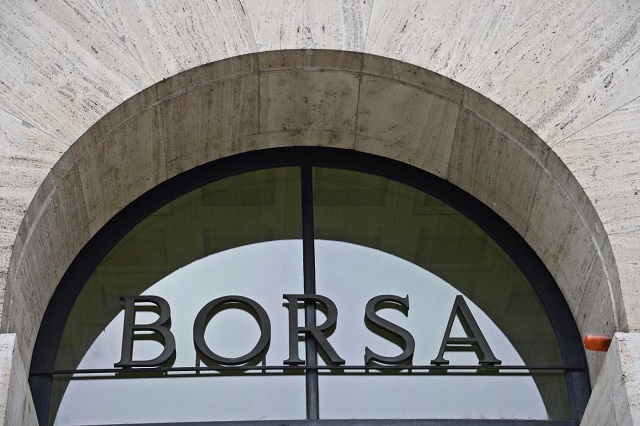 Piazza Affari opened the first session of the week in positive territory, joining the other European lists and ignoring domestic political tensions. The early election scenario, which is the one most feared by the markets, does not appear to be the most likely, but political uncertainty remains. However, investors are also not neglecting the developments of the pandemic and are looking forward to the US stimulus plan. The positive side also comes from the rally in US futures, with expectations for what will be Wall Street’s busiest week in terms of earnings. Several US companies have traded on the S&P 500 which will report this week on its financial results for the last quarter of the year. Among these, some of the big names stand out like Apple, Microsoft, Tesla, McDonald’s, Honeywell, Caterpillar and Boeing.

In this context, the Ftse Mib is pointing to an increase of nearly half a percentage point in the 22187 area in the first few minutes of trading. Among the stocks in the main basket, Stmicroelecrtonics stands out with an increase of 2%. Stellantis followed by + 1.4%, after it called an extraordinary shareholder meeting to approve Faurecia’s stock dividend and liquidity. Among the negative indicators, Hera is down 0.21%, followed by Saipem and Moncler, which lost around 0.2%.

See also  Navalny was arrested upon his arrival in Moscow, five months after he was poisoned: "It's my home, I'm not afraid." Biden and European Union leaders: "he must be released"