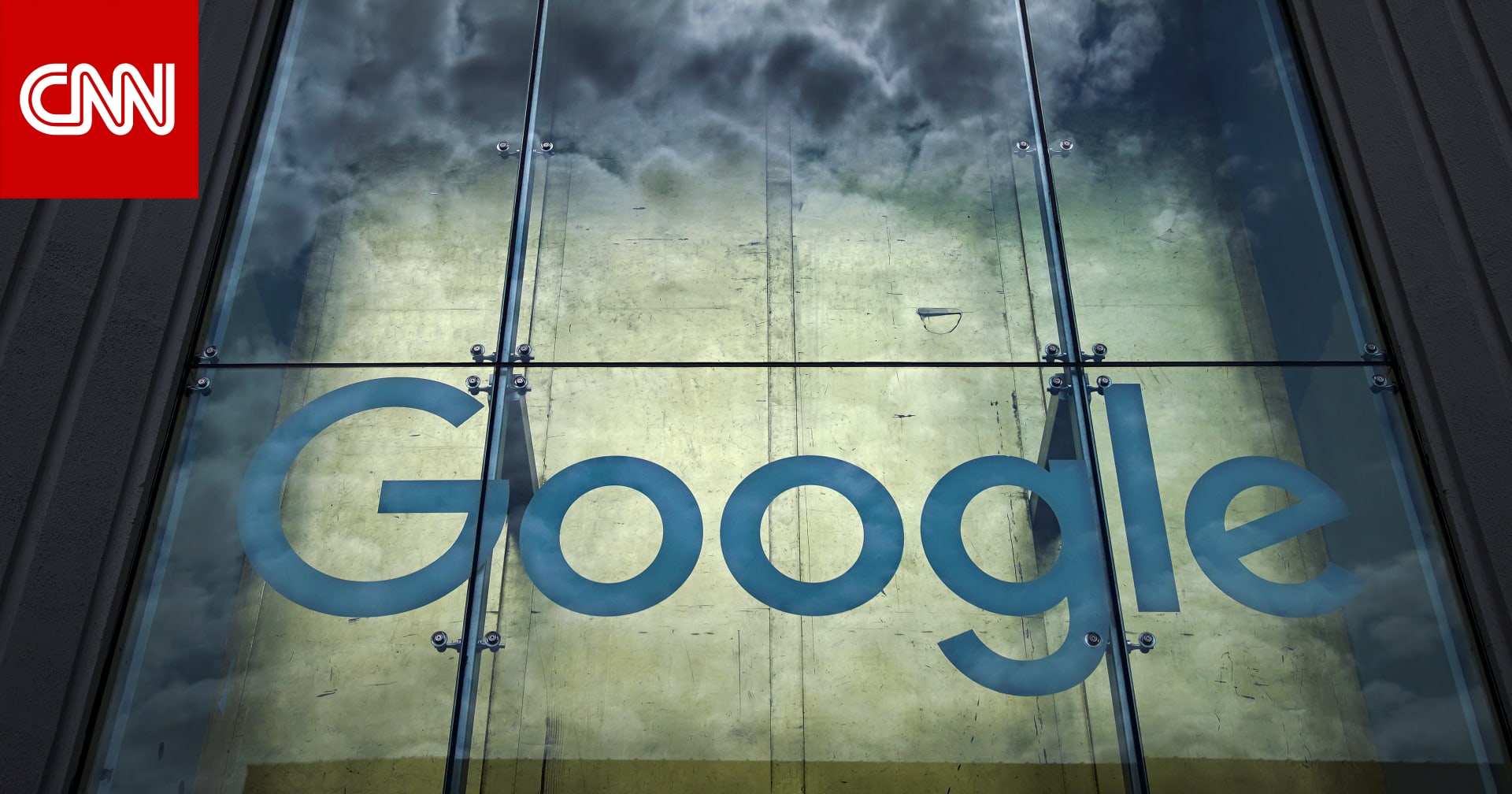 London, UK (CNN) – Dozens of rights campaign groups have urged Google to withdraw from the cloud computing project in Saudi Arabia, saying the company is at risk of being “complicit in future human rights violations.”

And Google announced plans late last year to create a “cloud zone” in the Kingdom of Saudi Arabia, in partnership with Saudi Aramco. Google said that the services provided as part of its agreement with the state oil giant will allow companies in the region “to grow with confidence and expand the range of their offerings.”

However, human rights organizations, including Amnesty International and Human Rights Watch, criticized the deal, citing concerns raised in the wake of the killing of journalist Jamal Khashoggi in 2018, and allegations that Saudi Arabia is using electronic tools to spy on dissidents.

The organizations said in a statement on Wednesday, “There are many potential human rights risks to the creation of the Google Cloud Zone in Saudi Arabia, which include violations of the rights of privacy, freedom of expression and association, non-discrimination and due process.”

Google did not immediately respond to a request for comment. However, Human Rights Watch published a response from the US tech giant in which the company said that an independent human rights assessment had been conducted for its cloud project in Saudi Arabia, and that it had “taken steps to address the matters identified as part of that evaluation.”

Rights groups want Google to participate in “meaningful consultations with potentially affected groups, including human rights organizations in the region” as part of the review and publication of the results. It also wants Google to determine how it will deal with any requests from the Saudi government that “conflict with human rights standards.”

Google’s cloud services unit recorded a loss last year, but its sales are growing rapidly now. The unit now accounts for more than 20% of the company’s business, with revenues of $ 13 billion last year, up from about $ 9 billion in 2019.

Saudi Arabia has summoned major technology companies as part of its vision 2030 economic reform plans led by Crown Prince Mohammed bin Salman, but many companies retreated after Khashoggi’s killing by Saudi agents inside the Saudi consulate in Istanbul, Turkey.

The crown prince had denied that he had ordered the killing of Khashoggi but said he was responsible, saying in an interview with CBS in 2019: “This was a heinous crime, but I bear full responsibility as a leader in Saudi Arabia, especially as it was committed by individuals working for the Saudi government.”

Rights groups have expressed concerns about what they described as the “extensive record of Saudi Arabia seeking to spy on its citizens,” and allegations by US prosecutors in 2019 that two former Twitter employees used their positions at the social media giant to collect sensitive and non-sensitive information. General for the Saudi opponents.

In their statement, the activists said: “The Saudi government has repeatedly demonstrated a flagrant disregard for human rights, whether through its direct actions against human rights defenders or its spying on corporate digital platforms to do the same. We fear that Google is complicit in a partnership with the Saudi government in human rights violations. Future affecting people in Saudi Arabia and the Middle East region. “

CNN is seeking comment from the Saudi government and “Saudi Aramco”.